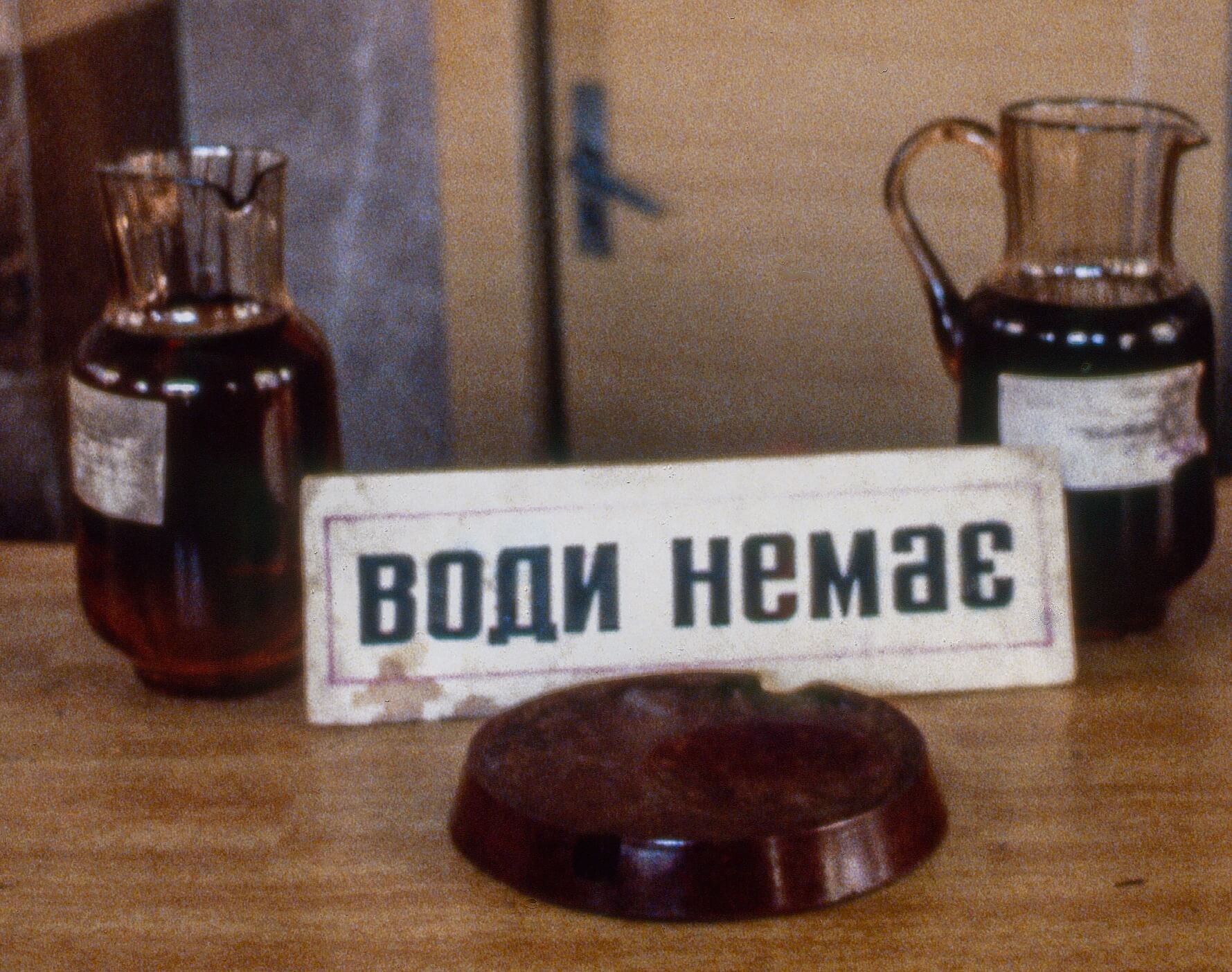 Over twenty years have passed since the moment that marked the start of transition of East and Central Europe from socialism and planned economy to market and democracy. Continuous changes in the region such as former socialist block states joining the EU and NATO, "color revolutions", and military aggression of Russia against Georgia and Ukraine, opened new stages of discussions and talks about the boundaries and limits of transition periods. Recent developments gave special impetus to the research and shifted their focus from political and economic processes to the topics of cultural dimensions of transformation that legitimize change and assign symbolic meaning to epochs and collective identities.

Today, the topic is of interest not only for scholars. Increasingly more focus is made on how important it is to pay attention to cultural dimensions in discussions about different pathways that the former Soviet Union and socialist block countries took. The subject of the 1990s has recently gone far beyond the academic discourse. The 1990s moved forward into fashion. Nostalgia for childhood years multiplied by commercialization and mediatization turned the recent past into virtual reality and animated cartoons. TV series are made about the 1990s, books are written, and photo and music albums are produced. Get on the Internet, type in certain combination of letters and digits – and you get dozens of websites on your screen where people exchange their memories and photographs about "their 1990s’. Despite the fact that it is the recent past, it is not getting more understandable because of it. Instead, it is more emotionally charged. The degree of evaluation fluctuates from the "hard 1990s’, "the wicked 1990s’, the fear for the possible "back to the 1990s’ to "the golden era" and "we used to be so young back then". The media mix of reminiscences, fictitious narratives and true facts shows through how times were changing, how two cultural and aesthetic dimensions co-existed. You can discern the dreams and hopes of people, and also nostalgia or irony when looking back in time.

This year program to accompany the exhibition "Tomorrow Will Be Better" tried to take a different perspective on the 1990s. It is going to be a perspective of institutions and of people. What was the 1990s culture like? Which new senses did it generate? How did it reflect the change and respond to it? Did the culture shape new institutions? How did the status of the church change in the post-Soviet states? What rights and impacts did it acquire? How was the church becoming a player in social and cultural domains of new states and societies? Who are they – the people of the 1990s? What was their everyday life? What did they wear? What did they read? What did they dream of? How did the epoch of crucial change shape them and how did they shape the epoch?

The questions, among others, will be the subjects for our conversations with the researchers Nataliya Shlikhta, Zoya Zvyniatskivska, Olena Haleta, and Kateryna Radchenko, and the artists Vlodko Kaufman, Serhiy Proskurnia, and Tadeusz Rolke.