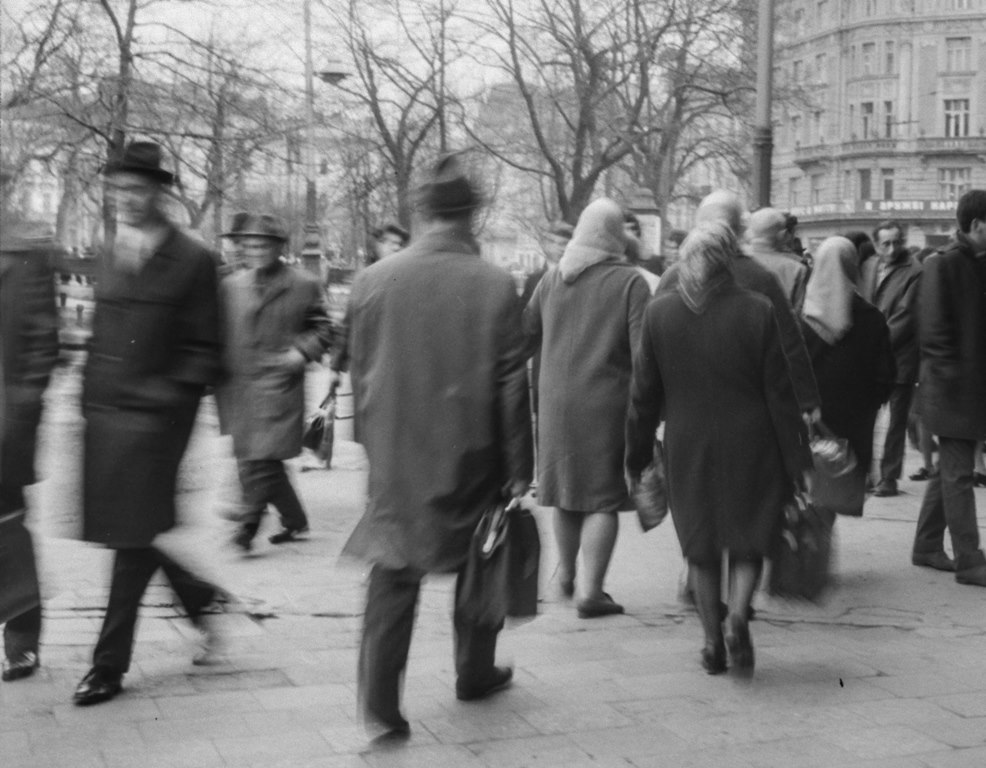 Community of strangers: the social context of home movies

On the eve of the International Home Movie Day, we invite you to attend a lecture by Oleksandr Makhanets "Community of Strangers: Social Context of Home Movies".

The emergence and standardization of narrow format film technology in the 1920s meant that almost anyone could become a filmmaker. Gradually, cameras and film materials were transformed into simpler, lighter and relatively cheap devices. The new media penetrated deeply into society and got into the hands of different social groups, and in the post-war years the practice of private filming became truly massive in Europe, the United States and the Soviet Union. This process gave rise to the phenomenon of amateur filmmaking and independent genres such as "home movies", which aimed to preserve important moments in life.

Amateur filmmaking took the form of a movement that involved the interaction and cooperation of enthusiasts, the design of clubs, studios, festivals, etc. Still, there was a much larger number of those who were engaged in filming individually. Such people usually rarely shared and showed their films outside their closest circle. Often they did not even know other camera owners, despite the fact that they could be called a community united by the same interest and experience. In the end, the analysis of their archives also proves their commonness. The content and nature of what was filmed privately were determined not only by subjective factors and the creator's intention, but also by technology, internal conditions, generally accepted patterns of behavior, etc. Despite freedom and independence from the professional film industry, amateur film practices were not completely free from restrictions. The most common topics for filming were children, weddings and celebrations, leisure and travel. The monotony of home movies' plots hides a lot of details that refer to private stories and memories, revealing which we get acquainted with the social context of amateur filmmaking and the phenomenon of human-camera interaction.

The lecture is based on the research of the collection of materials of the Urban Media Archive of the Center for Urban History. During the lecture, we will talk about who made home movies and what were the social preconditions of amateur filmmaking. What could be filmed and what was not in the frame? How accessible was the equipment, and how home movies fit into the visual culture in general? Finally, why home movies are important today?