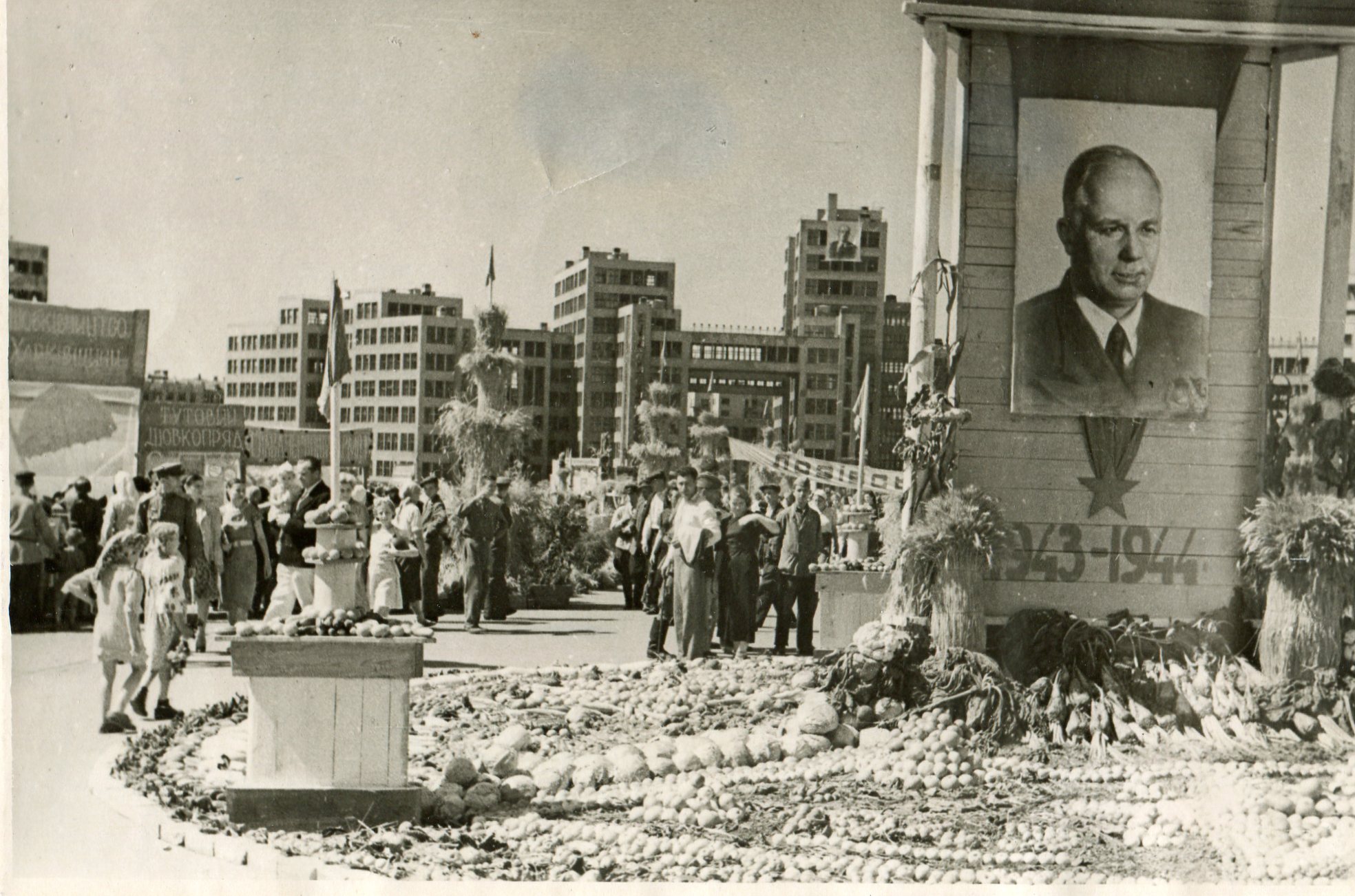 This project is focused on the making of the Soviet version of the Second World War, with special attention to representation of the groups marginalized in the official discourse: civic population under occupation, victims of ethnic violence, Soviet prisoners of war, participants of the anti-Soviet national movements, and collaborators with Nazis. The focus on particular city of Kharkiv opens up a possibility to consider the roles of different actors on the local, republican (Ukrainian), and national (USSR) level, in the context of broader cultural changes of the postwar era. This is an attempt to look interdisciplinary into several problems: material legacy of occupation and its transformation in the new city infrastructure and symbolic landscape; the place of the wartime past in the city image and in the strategies of mobilization and loyalties; the relation between the war myth and Soviet consumerist values (and dreams of the future socialist era). The international context of the Cold war, struggle with alternative versions of the past (from Ukrainian Diaspora or dissidents), and the penetration of the ‘western’ cultural products are important factors of change. The city of Kharkiv is an important example of how the Soviet memory was created in the city where the Soviet army suffered several major defeats, but which was important center of the military and heavy industry, as well as education and preparation of the cultural and propaganda cadres, in the postwar time. Several most important questions of this study include: Who were the actors of the memory policy? What was the role of actors on the edge of academy and public – museum workers, local historians, history teachers, and writers? How did the memory politics combine practical issues (especially dealing with burials and other material remnants) and ideological goals? How did the international context (memory boom in western Europe) influence USSR? What resources were found to make possible the representation of the officially marginalized groups? What was the role of the participants and eye-witnesses of the wartime in the making of the past?

Сover Image: Celebration of the 1st anniversary of liberation of Kharkiv from the Nazi occupation, August, 1944 / Kharkiv Historical Museum