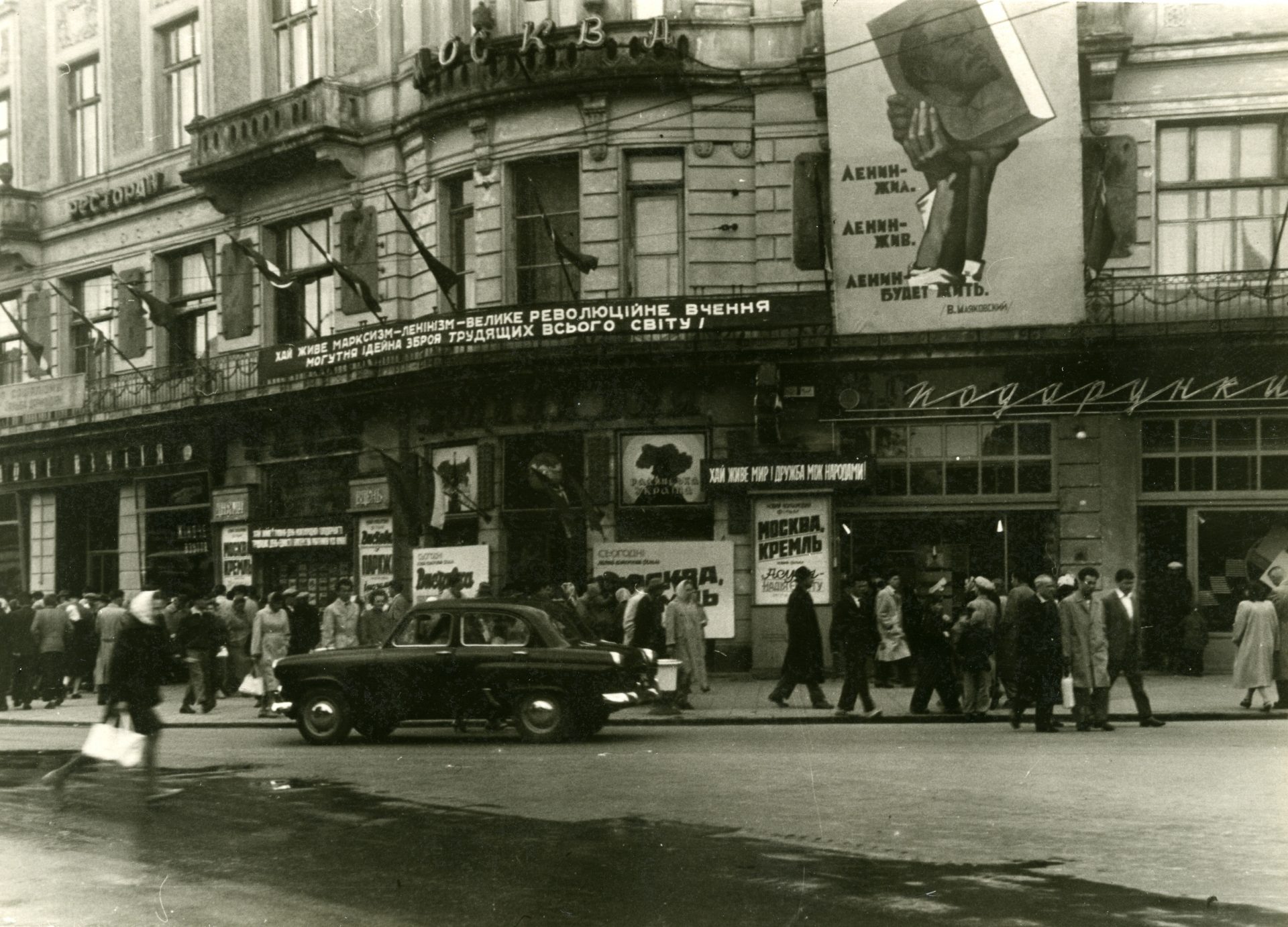 Recent scholarship has highlighted the importance of including institutions, funding, and reception in any analysis of culture. Specialists on Eastern Europe, however, remain (largely) focused on aesthetic content, cultural dissent, and the importance of culture in nation-building. Yet lurking behind these scholarly categories are infrastructures, even if often invisible. Linking mass culture, niche theatrical products, and public cultural institutions in one research focus highlights the diversity and dynamics of cultural actors, stakeholders, and audiences of all kinds. Modern urban culture unfolds simultaneously in multiple milieus and creative forms, revealing the value structures, worldviews, and networks of authority in society.

This research focus aims to expand our understanding of the ways infrastructures shape creative culture in the modern city. To that end, each project examines milieus and cultural products that were central to their publics, but that have become peripheral to scholars, forgotten by today’s imagination: the Russian-language military theater PrykVO, the mediascape of regional television, and Soviet cultural project managers. We are interested in changing technology: how new managers spread new cultural products in new ways, and how technology transforms the urban landscape. We are interested in reception: how audiences shape cultural production. We are interested in urban space: how the city landscape both reflects and transforms cultural creation and consumption. Ultimately, we ask how local networks, institutions, and structures create the urban imagination.

Entertainment culture is profoundly local, embedded within spatial and political structures, and yet simultaneously connected to the wider world through transnational trends and flows of ideas. From its very conception, this research focus is itself transnational, connecting a scholar from the United States with scholars from Ukraine.