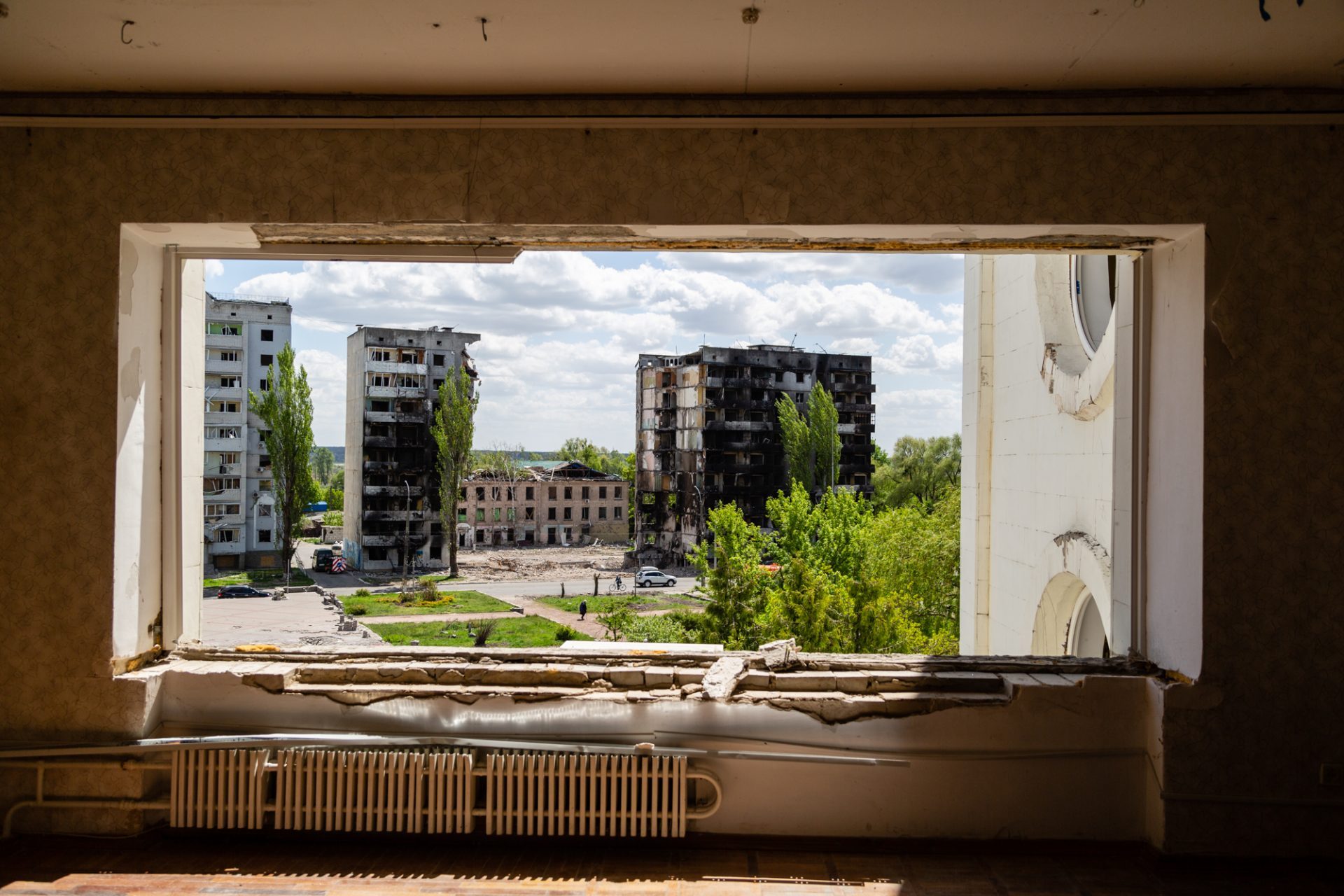 Russia’s full-scale invasion of Ukraine began on the morning of February 24th. Everyone in the country experienced this and the afterward moments in their own way. All of us have learned what is the shock of invasion, mobilization to resist, and what are steps to be followed during a bombing. We all had to take care of the close ones, help strangers, evacuate, and volunteer with transfers, food, and medicine. All these experiences appear in various forms: taking pictures, noting reflections, discussing our feelings and emotions with others, following the news, warfare updates, and air raid alerts.

The situation was so dynamic and those experiences were so ephemeral and exposed to the risk of loss, that as an academic historical institution we find it important to capture the moment. We have involved our capacity and expertise to document such experience as historical and/or legal evidence, but also as a way to withstand the invasion.

With the strong institutional support of our international partners, it became possible to start the projects on collecting visual documentation, Telegram and web-archiving, and on ego-documents, such as oral testimonies, diaries and dreams.