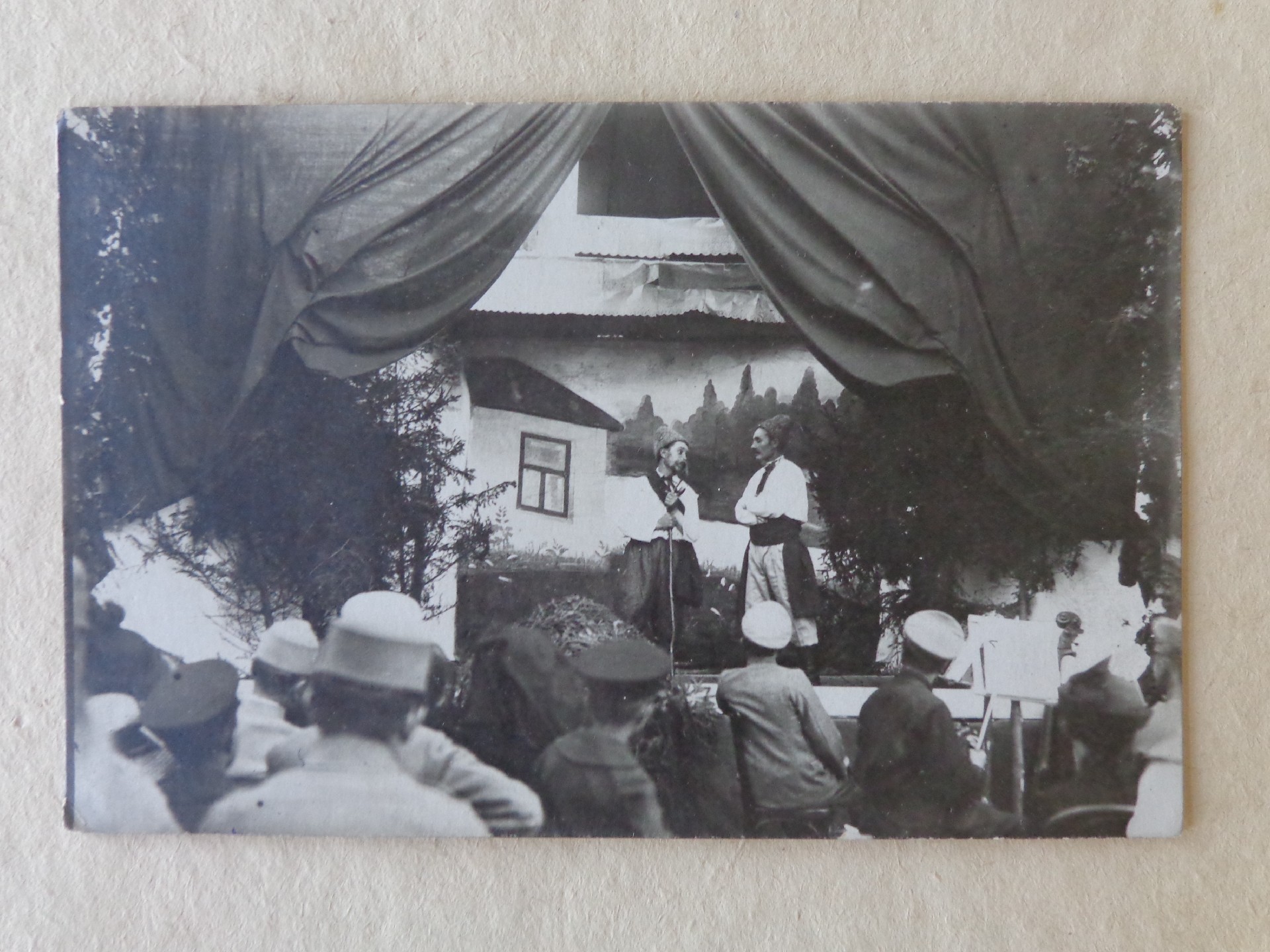 The project focuses on Lviv and explores how the Great War and the Polish-Ukrainian War influenced urban theater culture and entertainment in the city, and how cultural life in the wartime city was shaped in a time of violent political and social change. More generally, such an approach stimulates a rethinking of the role and purpose of theater in cities that are undergoing or have undergone dramatic political and social transformations. Scholars working on wartime cities and urban culture who have examined new cultural practices engendered by war have tended to neglect theater, considering it largely unchanged. Similarly, historians of the theater normally discard the period of World War I as being one of relative stagnation. However, war fundamentally transformed the lives of cities and urban dwellers, and theatrical practices did not remain unchanged. Theater was an integral part of an urban cultural landscape in Europe that, by the interwar period, manifested numerous radical departures from pre-war patterns. This research will uncover and analyze the symbolic and practical significance of various theatrical activities during the war in a wider political, economic, and social context. The main focus of the project is on investigating networks among theater communities and companies, as well as changes in cultural space and landscape of the city of Lemberg/Lwów/Lviv.