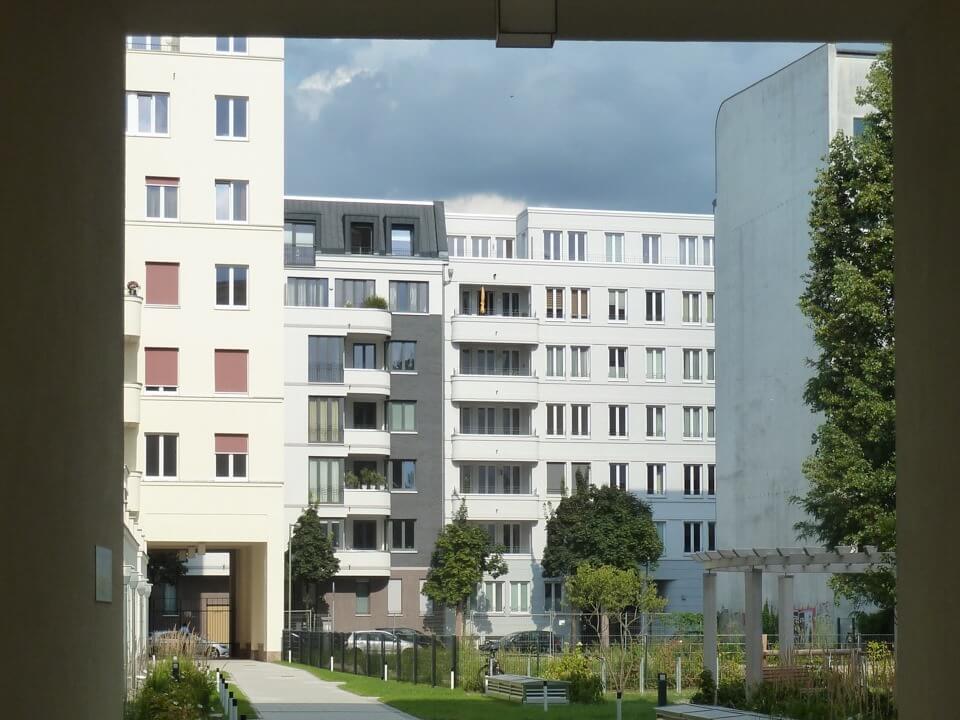 The New Tenement – Architecture an the Return to the Inner City

Living in the city centre is more popular than ever. This development is related to urban regeneration, to a thriving discourse on the positive qualities of the city, and in particular to "new tenements" – dense, multi-storey buildings that have been built in the inner city in recent decades. The talk will relate new tenements to the genesis of the "post-industrial city" - a city of information exchange rather than industrial production, of individual expression rather than mass culture, and of conspicuous difference rather than egalitarianism. Examples will be taken from Berlin, Copenhagen, Glasgow, Rotterdam, and Vienna.

Lecture was hold in English with a simultaneous translation to Ukrainian.