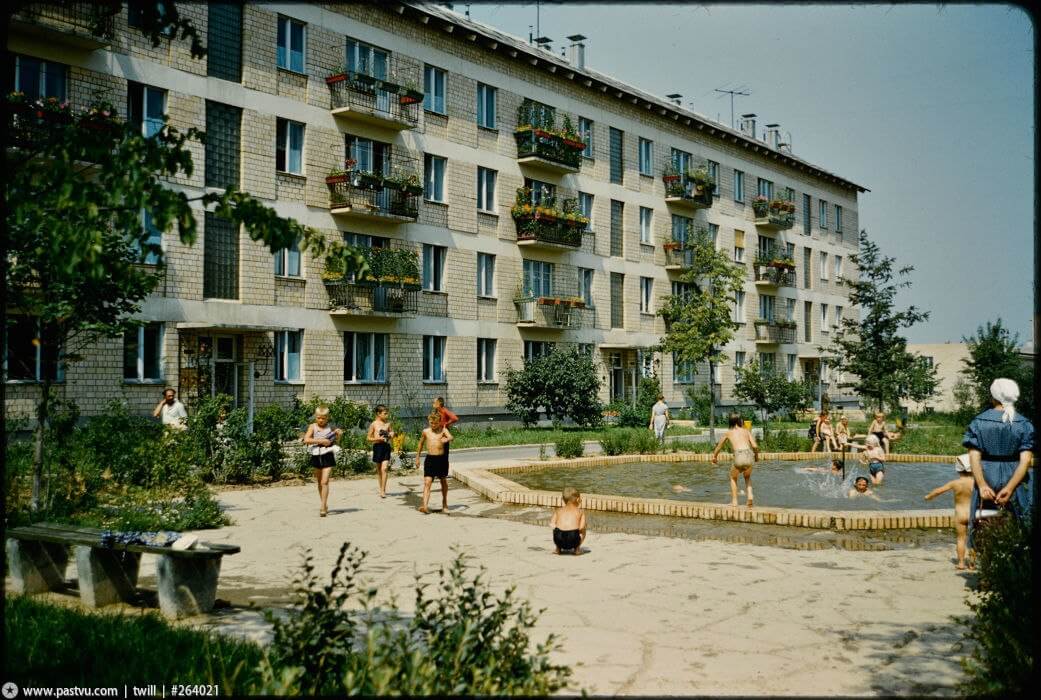 Library for Children No. 4, 10 Antonenka-Davydovycha Street

Although Soviet mass housing is often associated with gray and monotonous environment, residential neighborhoods created in the 1960-80s remain among the greenest areas in formerly socialist cities with plenty of public spaces for collective leisure activities. The development of green zones in the cities was one of the central ideas of Soviet architecture and urban planning. From early on socialist city was imagined as "a green city". By examining the micro-district theory and experimental projects of the 1960s, the lecture will trace how Soviet architects envisioned an ideal living environment and how they conceived of the relationship between man and nature in the future.

Lecture was hold in English with simultanous translation to Ukrainian.