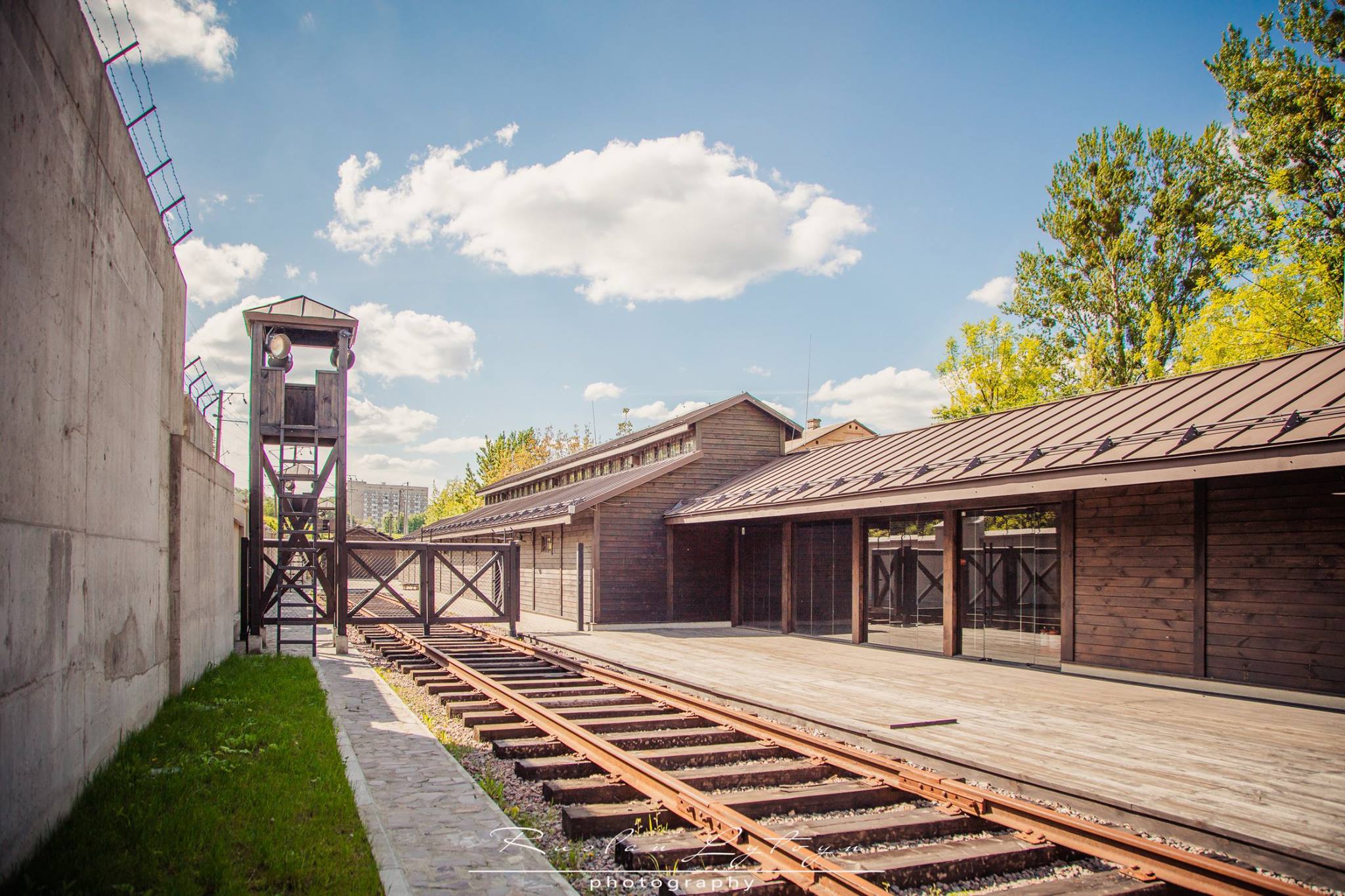 Memory policy has become an indispensable part of social practices and even of political party activities. Historical policy is often used not only to commemorate victims of mass killings and genocides, but also to enhance political mobilization and to manipulate electoral opinions. The actual "selection" of memorial sites also plays a hugely significant role. Selective approach to memory sites and partial indoctrination of memory policy lead to deep divisions within the society resulting to tensions in international relations.

The round table will bring together researchers, journalists, and activists to discuss memory policy in Ukraine and in Israel.Specific cases from Lviv urban space shall be considered to illustrate contemporary commemorative practices, their successful solutions, and possible drawbacks.

The event is part of a conference "Memory Space" running in Lviv on July, 1-3, 2018. The project was initiated by "Israeli Friends of Ukraine" and "TrendVision" in partnership with the Memorial Museum of Totalitarian Regimes "Territory of Terror", Center for Urban History, and Educational Center for Human Rights in Lviv.

The round table is a part of program "Lwów, לעמבערג‎, Львів, Lemberg, Lviv’43: The City that did (not) Survive" is a series of memorial activities to commemorate the 75th anniversary of liquidation of the ghetto and Janowska concentration camp in Lviv. Throughout March-November, 2018, the city will host lectures, exhibitions, and memorial concerts. The program is running with support of Lviv City Council, and in partnership with research, museum, and cultural organization of the city, such as the Memorial Museum of Totalitarian Regimes "Territory of Terror," Center for Urban History of East Central Europe, Charity Fund Hesed-Arje, Lviv Organ and Chamber Music Hall, "Collegium Musicum" Music Agency, Jewish Studies Program at UCU, Charity fund B’ney B’rit "Leopolis" named after Emil Domberger.