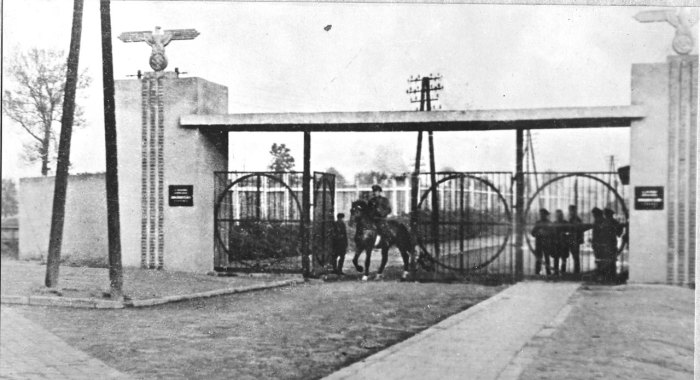 The Janowska Camp at the Center of the Holocaust in Galicia

The Janowska camp complex in Lwów was responsible for the murder of at least 80,000 Jews yet has received relatively little academic treatment.  The camp is of particular interest to historians of the Holocaust due to its hybrid nature as slave labor camp, transit camp, and extermination center.  This lecture will details and analyze these functions while showing how the camp itself was central to the Holocaust in Lviv and in Galicia.

The lecture will be held in English, with simultaneous interpretation provided.