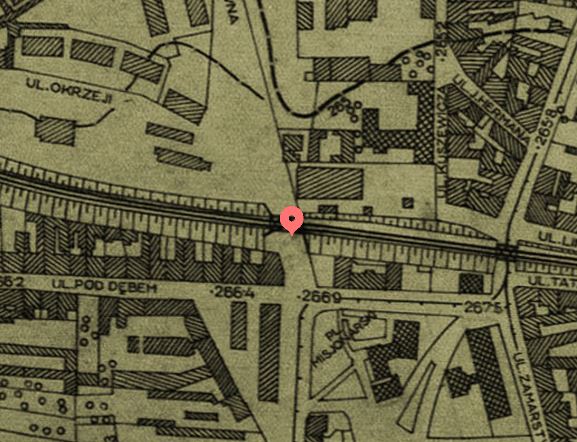 Presentation of the Interactive Map "The Year 1943"

Today, the areas of the former Janowska camp and of the Lviv ghetto are parts of city’s everyday life, and hardly tell anything about the tragedy of obliterating the Jewish population of the city. "Lviv Interactive" employs digital tools to visualize the history of the sites, and also to map the mechanisms of terror, survival and resistance practices in the occupied city. The year 1943 was selected as a symbolic borderline for the city that did not survive.

While integrating the topic with other materials and formats of "Lviv Interactive" that cover the 19th-20th century history of the city we offer both a distinct view on the sites related to the Holocaust in Lviv and include them to have a deeper insight for the history of our city.