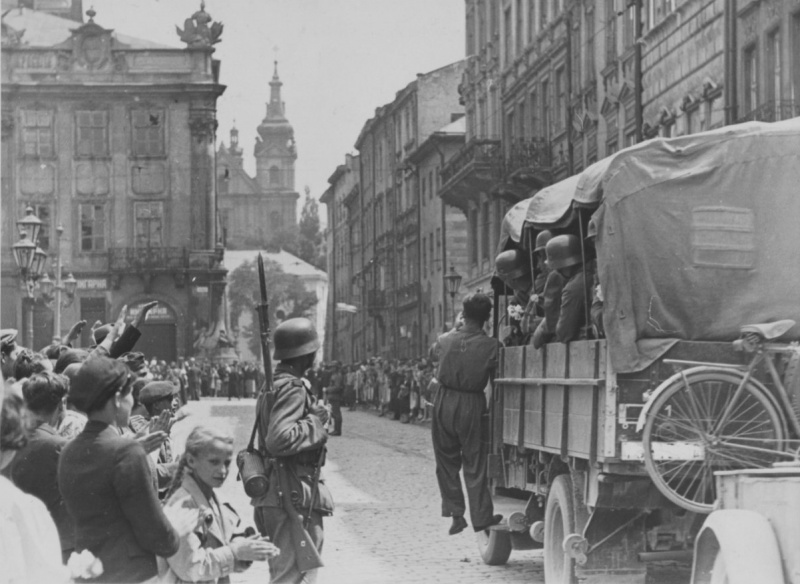 In Face of the Shoah: Practices of Lviv Citizens During the Holocaust (1941-1944)

The behaviour of the local population remains one of the few topics in the history of the Shoa, concerning which discussions are still ongoing. The fragmentariness and subjectivity of sources as well as the conflict of national narratives of the history of the Second World War on these territories do not contribute to shaping the complex vision of the situation. The main task of the lecture is to reconstruct the coherent picture of behaviour among Lviv’s inhabitants under conditions of occupation and genocide. The researcher will focus on the detailed analysis of the entire range of behavioural reactions and interpretations of the situation by different population groups and on identifying their local specific features.