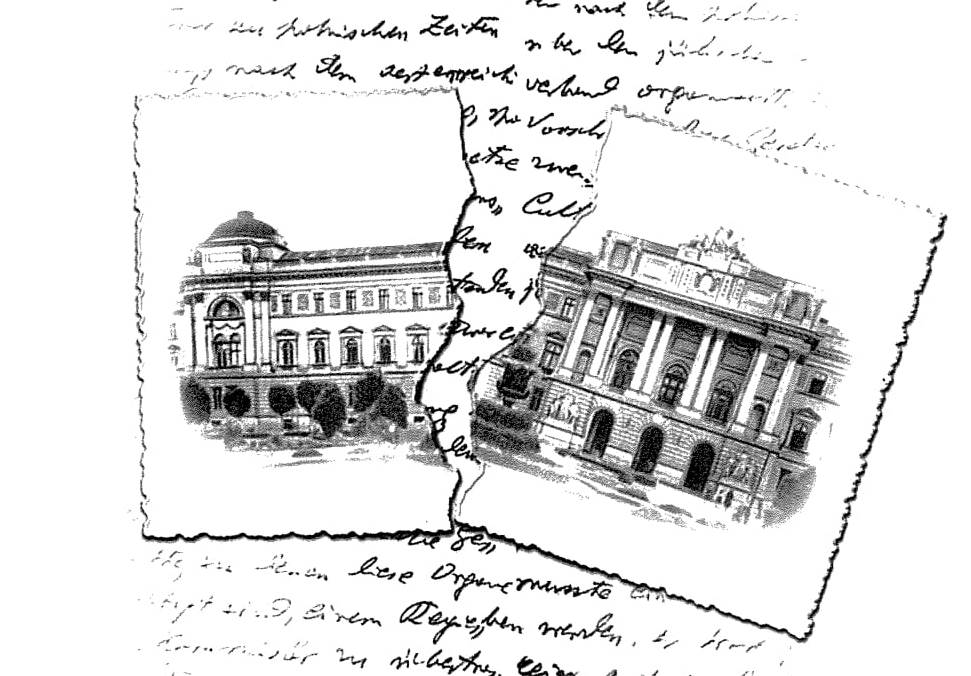 Taking the Steps of the Allerhands in Lviv: the (Un)Survived in the Holocaust

The lecture is a narrative journey along the traces of a family of professor Maurycy Allerhand who perished in Lviv during the Holocaust. He left the exceptional document about the last year of life such as diaries later published by his grand-son Leszek. Listeners could plunge into the atmosphere of the prewar Lwow and take the steps of professor Allerhand whose life revolved around the Jagiellonska street where he used to live, the university where he used to lecture, and the court where he used to work as a defense lawyer, Grand-café where he used to go to take his morning black coffee, the railway station wherefrom he would often leave to Warsaw to his business trips. They could feel the entire horror and the tragedy of the Second World War and the Holocaust in Lviv where out of the 30 family members of the Allerhands only the grand-son Leszek and his parents survived. Second part of the lecture will be about childhood places where Leszek used to hide, about his visits to Lviv after WWII and the relation to the city by the end of his life.

The lecture is part of a conference "Memory Space" running in Lviv on July, 1-3, 2018. The project was initiated by "Israeli Friends of Ukraine" and "TrendVision" in partnership with the Memorial Museum of Totalitarian Regimes "Territory of Terror", Center for Urban History, and Educational Center for Human Rights in Lviv.