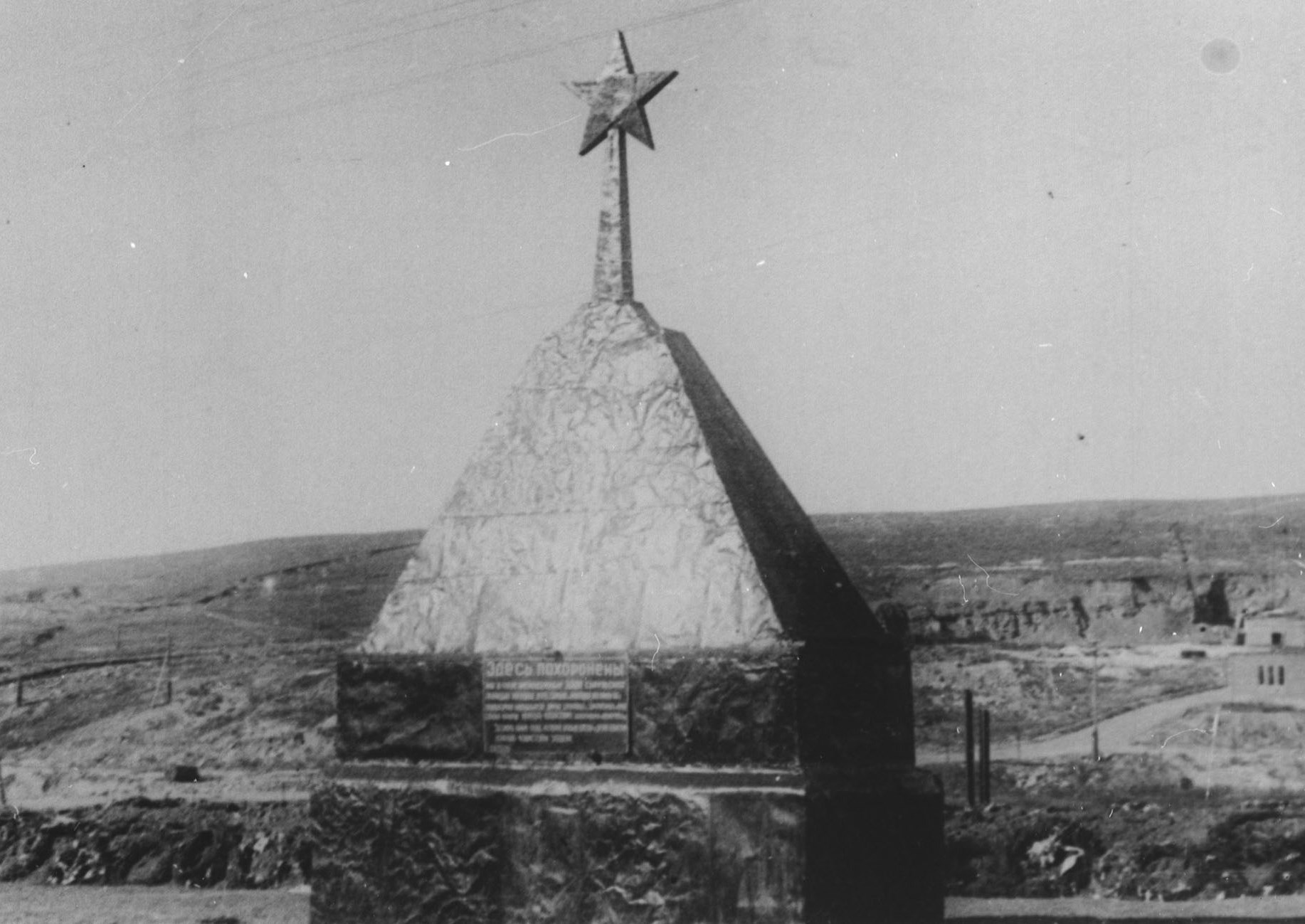 (Un)Official Memory on the Holocaust in the USSR: Places, Monuments, People

In terms of the present-day culture of memory on the Holocaust in Ukraine, we often refer to the fact that the myth of "victory of Soviet people" excluded the topic of ethnically motivated violence against the Jews, and resulted into historical amnesia. However, a more careful look at the Soviet period shows that both in public domain, and in informal environments, there was a complex process of search for a new possible language to represent the tragedy. Religious Jewish communities, the glorified Soviet veterans with high awards, dissident Zionists, artists from formal unions or from beyond them, family of the fallen, and even propaganda publicists resorted to the topic of persecution of Jews by the Nazi, while guided by varied intentions. The lecture will try to show the limits and opportunities of talking about the Holocaust in the USSR – not only in Kyiv or Minsk, but also in very local contexts. The broader discussion will cover opportunities of individual and group activism, resistance, and "creative adaptation" in an authoritarian and repressive society.