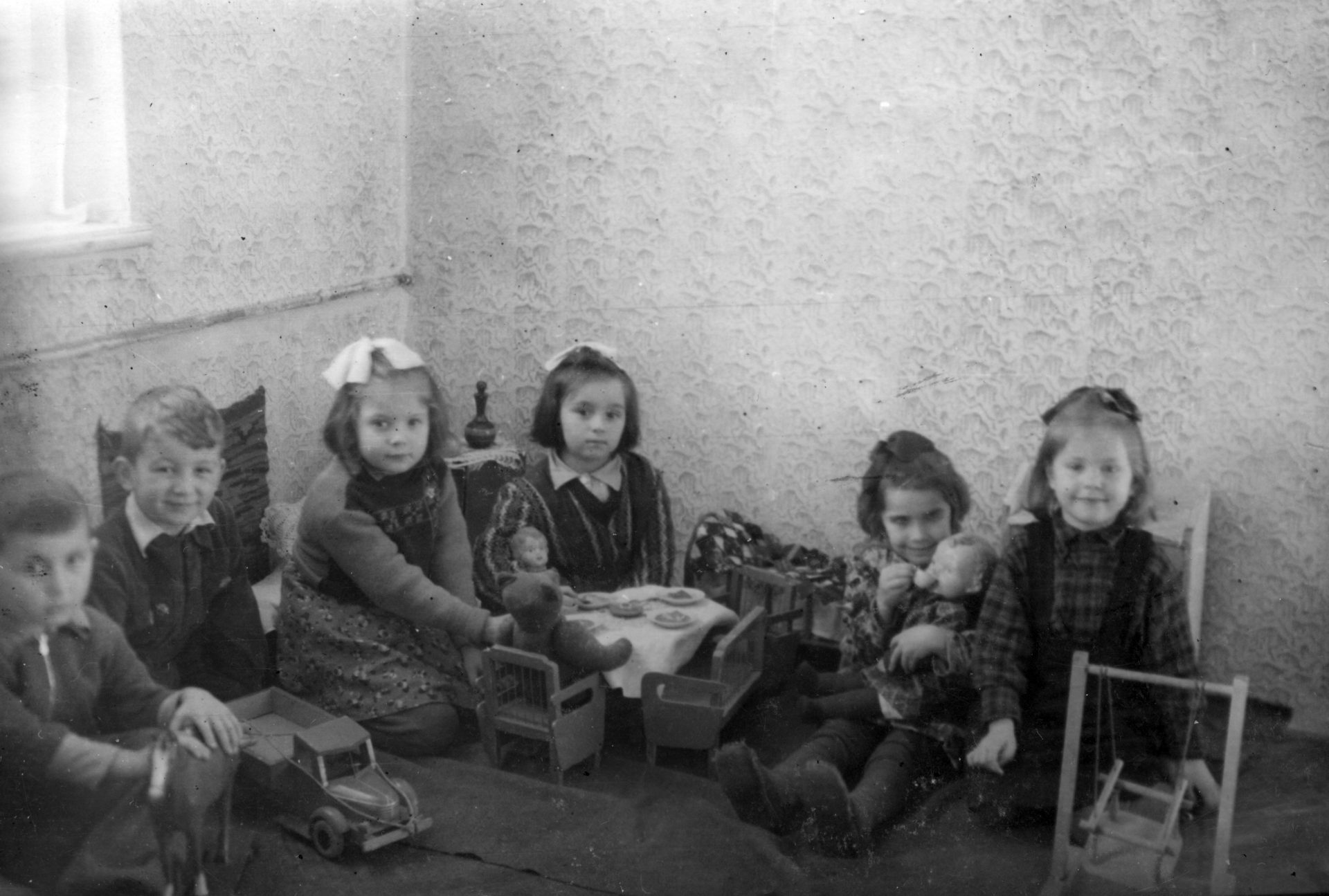 Welcome to the online lecture by Halyna Bodnar on the "Unfinished War: Biographical Narratives in Letters to Lviv Authorities Dated  1944‒1945 ", delivered as part of the lecture program "Gender Dimensions of Modernity Spaces".

According to some estimates, as of the end of the Second World War, Lviv kept as little as 20% of its pre-war population. The city was quickly filled with new people wishing to settle down there. The letters of request for a permit to move to Lviv dated 1944/45 reveal the covered aspects from the post-war settlements in the city when migrants from the neighboring regions were arriving to live here. The biographic narratives often represented by such letters are the unique ego-documents of the (post)wartime. They were written by women (often, by widows of Soviet soldiers). They tell us more about their lives during the war and explain their willingness to return to Ukraine, and specifically to Lviv. The letters show the attempts and ways to win the favorable attitude of Soviet officials who were there to decide about their future fate.

What were the rhetoric and the dominant narratives of the women’s requests to authorities? How did women master the Soviet “speak” to enable more efficient communication with the officials? How did women (not) write their personal stories in formal letters? What is the image of Lviv in people’s imagination of the (post)wartime?

The event will be administered online on zoom. To join the discussion, please, register.