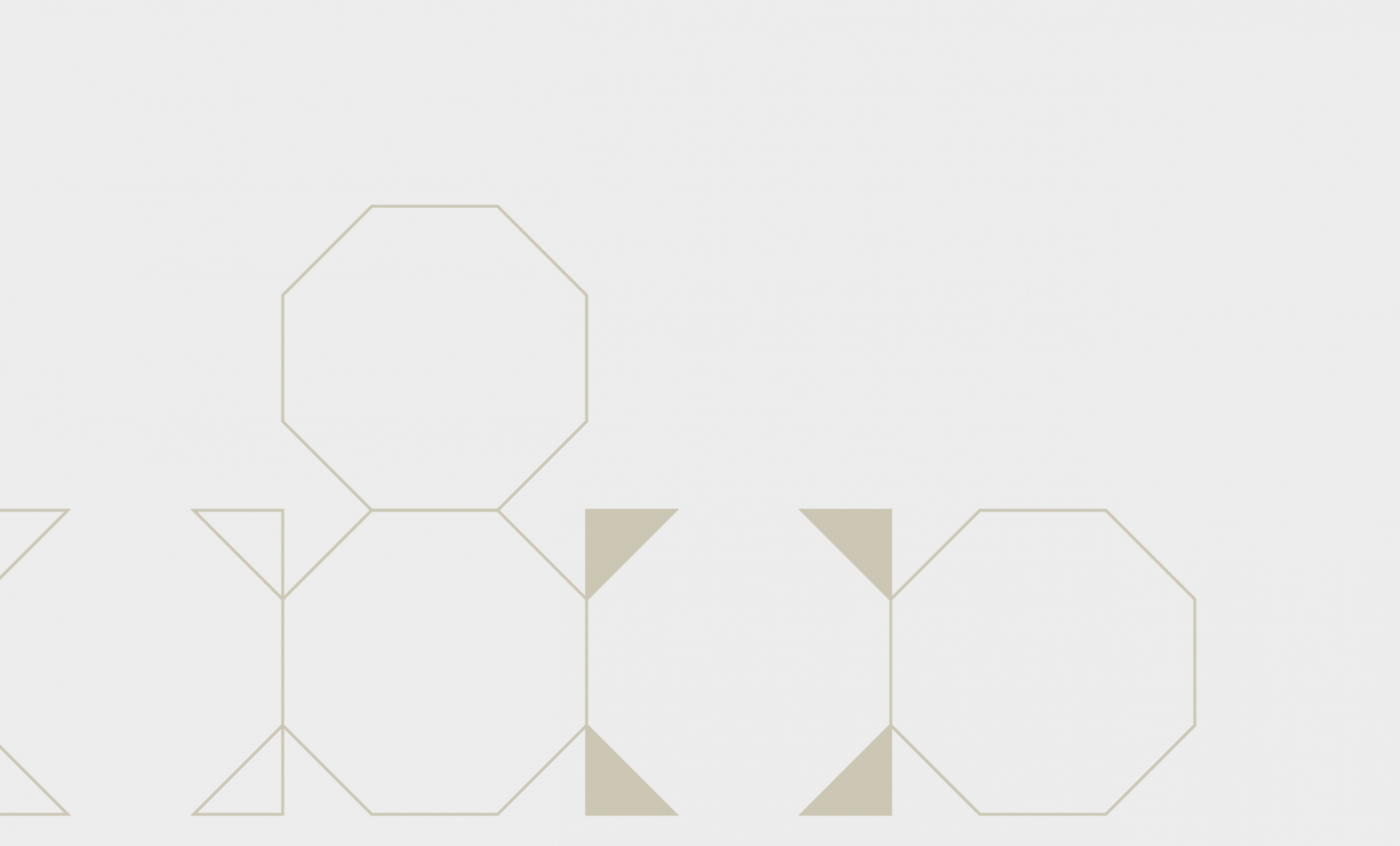 In December 2020, the Center for Urban History, jointly with the Ukrainian Association of Researchers of Women’s History, supported by the Heinrich Boll Stiftung, is launching a series of online lectures and discussions on "Gender Dimensions of Modernity Spaces." It will focus on the diverse gender experiences of the 20th century. The project is part of a conference on women’s history "Female Dimensions of the Past: Perceptions, Experiences, Representations" scheduled for October 2020, but postponed to July 2021, for the pandemic crisis.

Nine lecturers are the young and experienced Ukrainian researchers of history, culture studies, and literary studies. Their outcomes include some bright examples of applying gender approach to the analysis of historical experiences and cultural representations of women and men in the context of modernization processes in Ukraine. Their lectures will launch open online discussions on gender dimensions of the past, on the advantages and restrictions of various types of sources to study and interpret the controversial gender-related experiences. The discussions plan to show the heuristic capacity of the gender approach to study the recent past and discover gender peculiarities and the experience of modernization in various historical contexts within the urban space.

The first runs of lectures and the discussions will take place online on a ZOOM platform.

The live streaming will also be available on Youtube of the Center for Urban History.

Videos of lectures will also be available to watch on the channel.