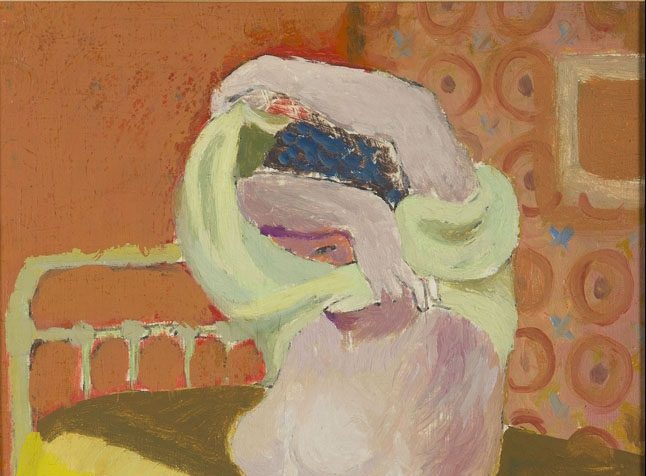 A Journey into the Whirlwind with Stops in Lviv: Dagny Juel, Debora Vogel, Yevgenia Ginsburg

Welcome to the lecture by Iryna Starovoyt on "A Journey into the Whirlwind with Stops in Lviv: Dagny Juel, Debora Vogel, Yevgenia Ginsburg." Creative pathways of these women intellectuals have crossed in the same city in certain ways. They were all highly educated for their time, and with regard to restricted access to the academia. Their biographical timeline covers over a century: Dagny Juel was born in 1867, Yevgenia Ginsburg died in 1977.

The Austrian Jewish lady Debora Vogel survived the collapse of her homeland when she was 18 but the new geopolitical situation revealed for her the new beginning: studies at Philosophy Faculty of Lviv University (where women would not be accepted before the First World War), defending her doctoral thesis in Krakow, rethinking her roots in the context of opposing traditions and innovations. As an adult successful woman, she studied Yiddish to start writing absolutely Modern texts in poetry and prose, and to publish them in two continents, to become a co-founder and the brains of the "artes" group. She was murdered in Lviv, along with her mother, a husband, and a son, during the liquidation of the Jewish ghetto in August, 1942.

Yevgenia Ginsburg arrived to the Soviet Lviv after 18 years of Stalin camps and exile. She was taken for interrogation as a young woman, and released as a 48-year-old old lady who was not able to identify herself in the mirror. Here, in the early 1960s, she wrote her autobiographical novel "Journey into the Whirlwind." With its intense description of a tragic experience of a normalized suffering of a woman in totalitarian systems, it was an unparalleled piece in European literatures. The text was luckily forwarded to Italy where it was published in the original, and in several translations, almost 10 years earlier than the Solzhenitsyn’s "The GULAG Archipelago."

The lecture will focus on the development of these women authors, on the scale of their personalities and legacies, and on how their writings and lives came in tune with the genius loci of Lviv, that seemed to stay in the same place but changed beyond recognition and despair.