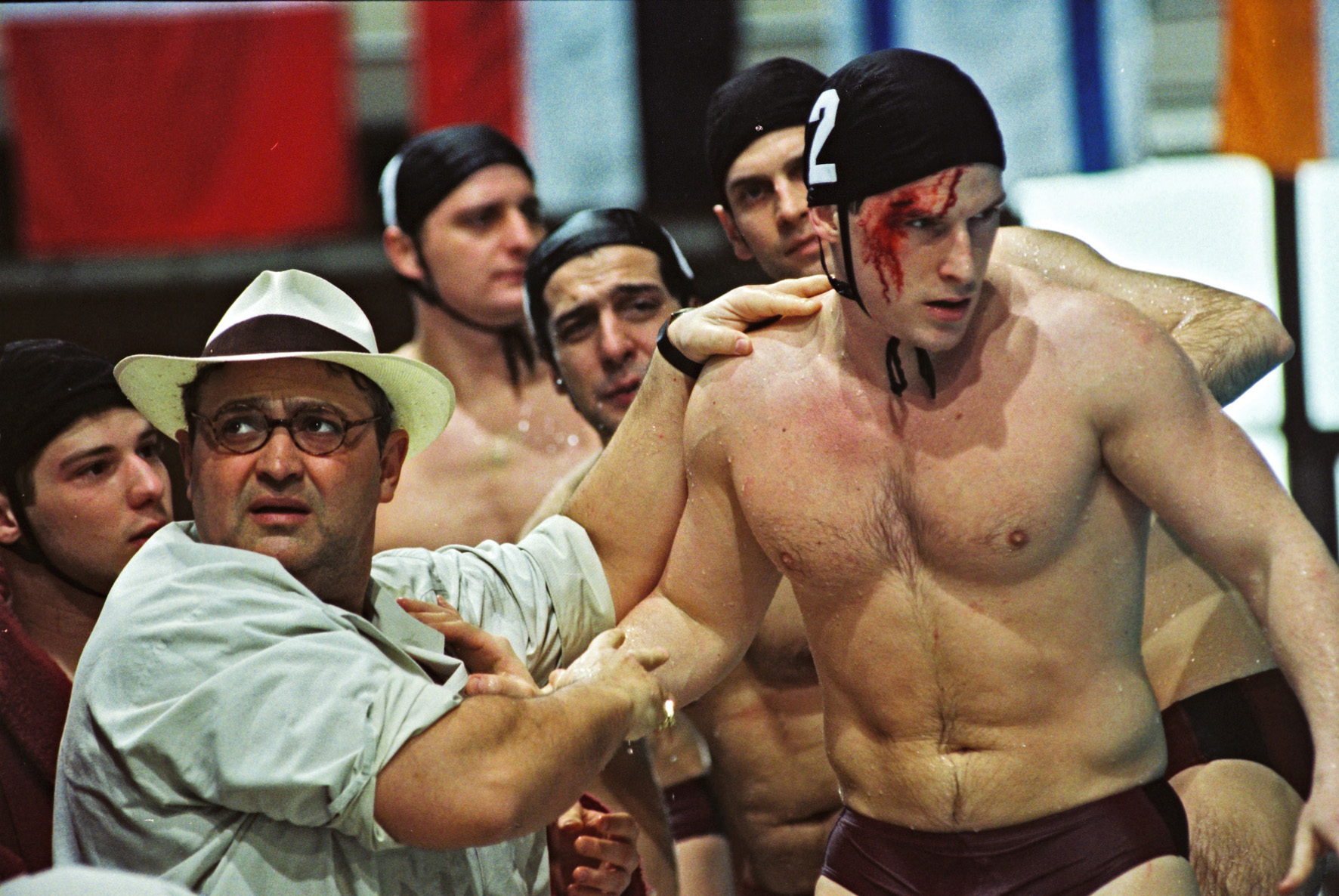 The seminar included the screening of Krisztina Goda’s Children of Glory (Szabadság, Szerelem, Hungary, 2006), and Robert Wise’s The Set-Up (USA, 1949).

The 1956 Olympics took place in Melbourne, but the echoes of the anti-Soviet revolt in Hungary reached even there. The revolt was suppressed by tanks a month before the Olympics began. However, members of the Hungarian water polo team decided that the last word should belong to them. The semi-final waterpolo match between Hungary and the USSR is remembered as the "Blood in the Water" match, with tensions between the teams running high, and insults and blows being exchanged in the pool. A lasting symbol of the game is Hungarian Ervin Zador’s cut and bleeding eyebrow, as a result of a blow of the Soviet player Valentin Prokhorov, whom Zador had taunted.

Director Krisztina Goda has expressed her belief that sport is war without shooting. In keeping with this belief, she attempted to connect events in Budapest and the Melbourne match with a continuous thread of national and personal disobedience and longing for freedom. She is certainly entitled to this interpretation, which appears to be confirmed by the inevitable superaddition of various additional meanings, senses, and narratives to a seemingly neutral modern practice.