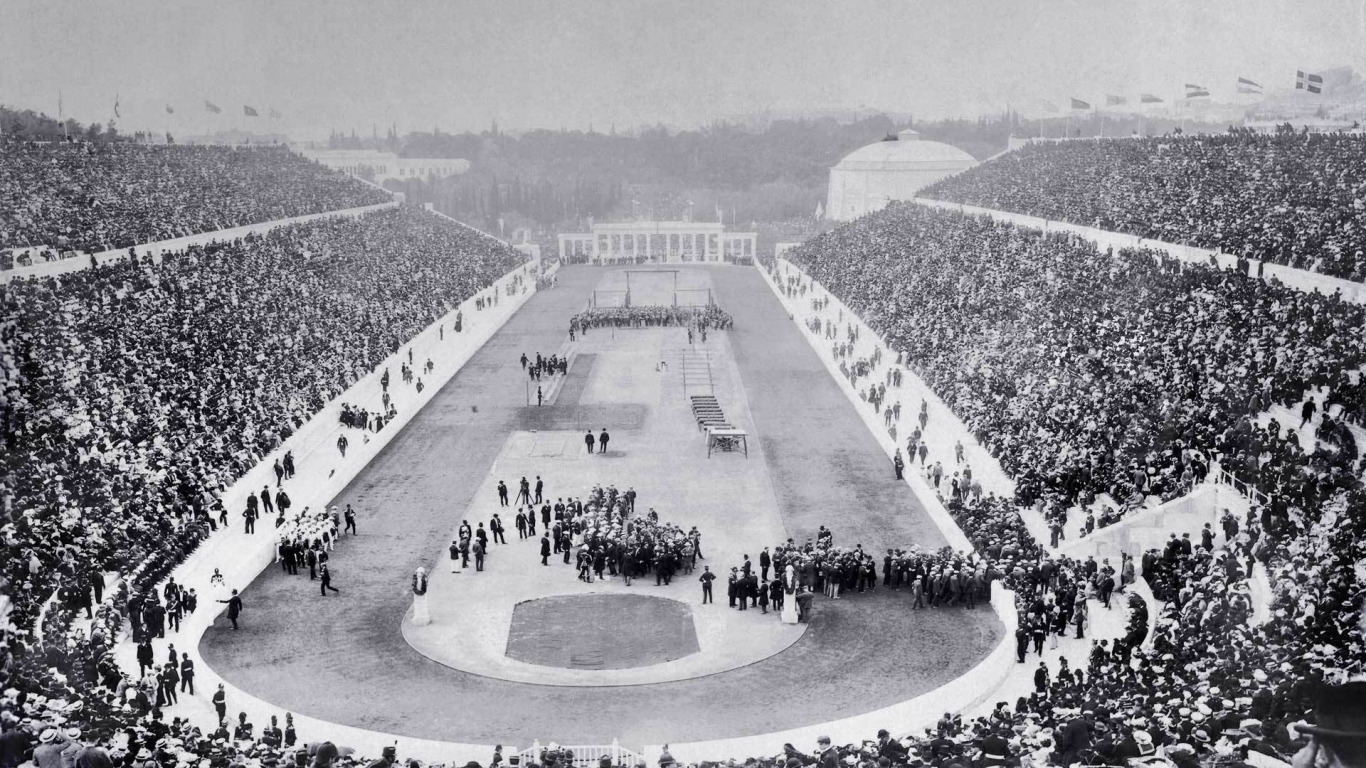 The games at the heart of the international Olympic movement are a vivid aspect of modern civilization. Their particular appeal stems from values whose influence extends well beyond the boundaries of sport.

Two years before the holding of the first modern Olympic Games, at the Sorbonne in Paris at an international athletic congress concerned with the revival of the games, the Olympic Charter was adopted. The Charter specified the moral and ethical foundational principles on which the Games were to be organized and conducted. These principles would not remain simply an "internal philosophy" of the Games, but would exert substantive influence on the development and broadening of the ethics of the sports world in general. The highest stated value of the Olympic movement, its raison d’etre, was humanity itself, its harmonious development, its advancement, and its self-expression through sport.

Sadly, despite these stated values, the Olympic endeavor possesses its dark side. During the 20th century the Olympics fell prey to external political conflicts, resulting in sportsmen held hostage and the loss of life. Tragic and highly publicized cases of the use by athletes of doping agents in training and competition have led to disqualifications and penalties. In recent years, athletes from past games who have been revealed to have used illegal doping agents have been stripped of their medals.

We are currently witnessing an ongoing struggle between stated Olympic values and the objectives of the Games as they contend with political aims and those of massive, commercial advertising. The distinction between the Olympic ideal and the world of professional sports grows faint. The demand for new records, new champions, and renewed drama are necessary conditions to be met to ensure quality and commercial viability for mass media outlets. These pressures have given rise to the single most critical issue facing the world of modern sport, and one affecting the health of the sportsmen themselves doping.

Can Olympic moral and ethical foundations withstand these contemporary challenges? What shape will athletic doping take and what further burdens will athletes be required to carry? What does the future hold for the Olympic ideal?

In recent years the expediency of banning of doping agents has been examined repeatedly, even eliciting calls for their legalization as a straightforward, and moral, solution to the dilemma.

Event is as a part of the public program of the "Sport and the City: People. Society. Ideology" exhibition.

Cover Image: The Panathenian stadium, Athens during the 1896 Olympic Games.