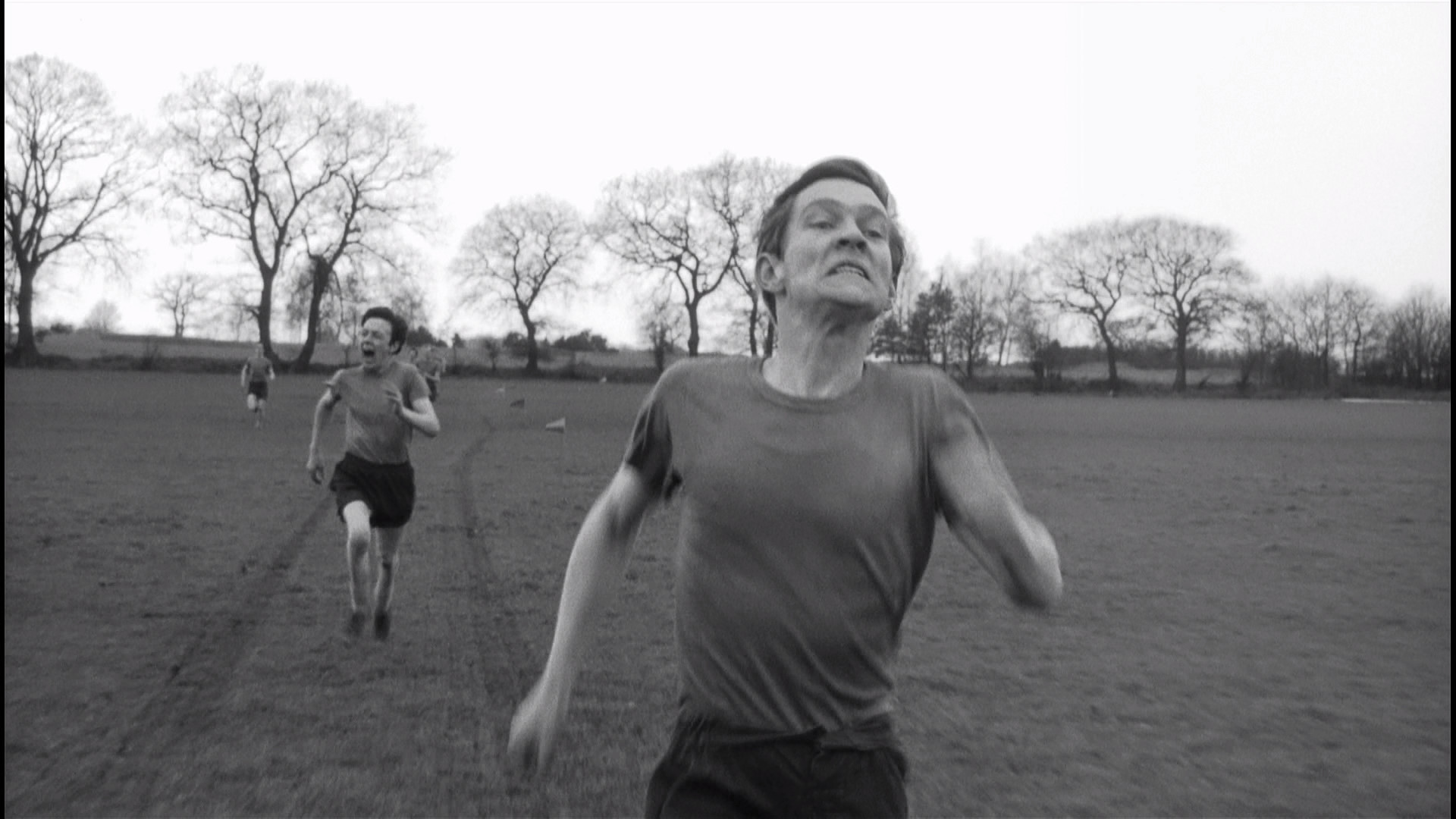 Film Seminar "Sports – the language of the downtrodden?"

The program included the screening of Tony Richardson’s "The Loneliness of the Long Distance Runner" (Great Britain, 1962).

The life of the British youth Colin Smith has not been an easy one – his low social position provides him with little opportunity for self-realization. Athletic running thus becomes an escape for Colin, as well as his only opportunity for self-affirmation. The young man finds himself at a center for the "re-education" of difficult teenagers, where he is to take part in a five-mile run against the students of a "posh" school.