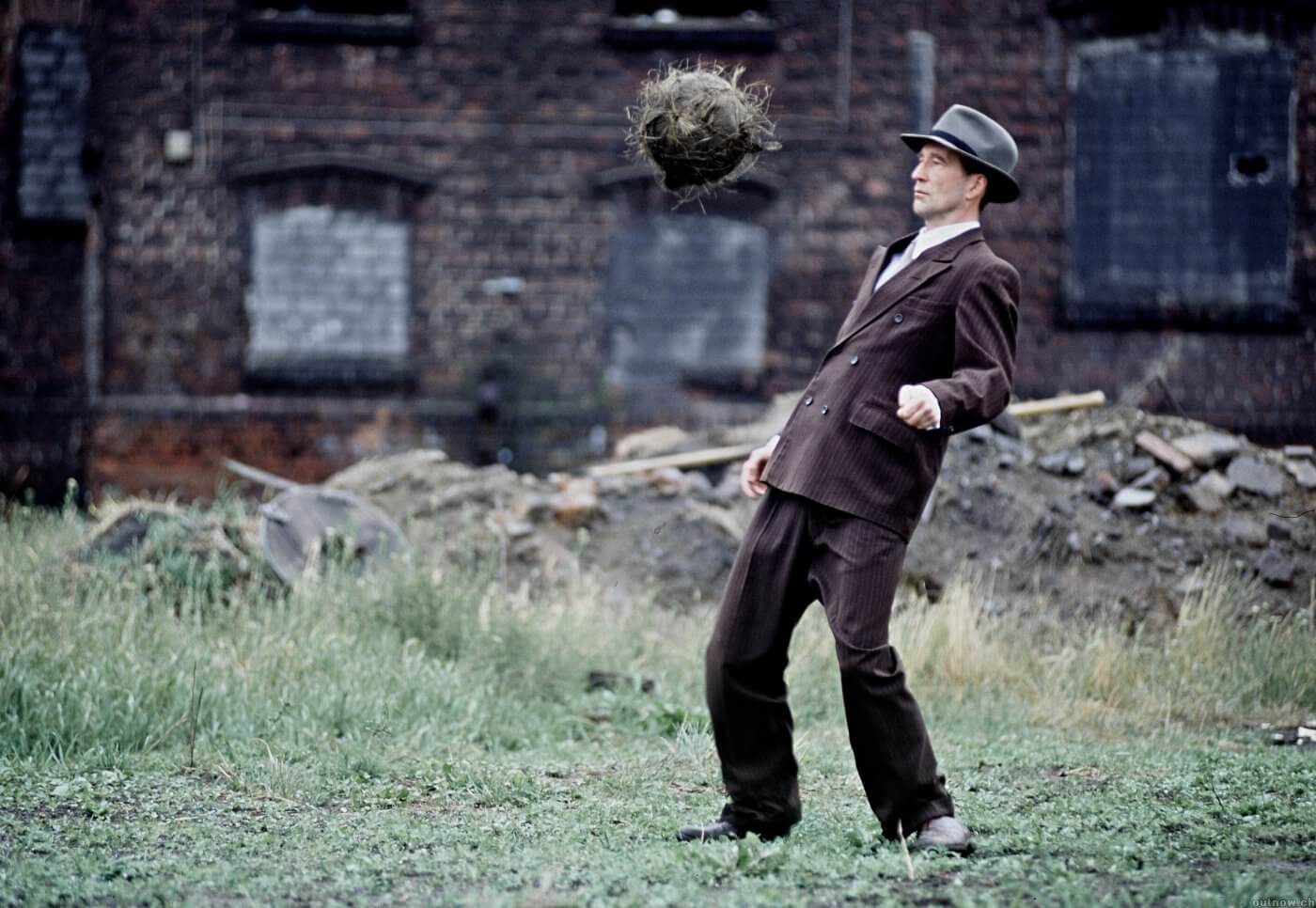 Film seminar "Sports as Denial of War: Back to ‘Normality’"

The Miracle of Bern depicts postwar life in West Germany. A passion for football helps a boy rekindle the joy of living in his father, who had returned from imprisonment in Soviet POW camps.

In Wortmann’s film, football lends itself to two interpretations. Firstly, it is a symbol of return to normal life, used by the author the better to expose the theme of the film. Secondly, this symbolism conveys the reality of the postwar period, when sport really was seen as providing the opportunity to forget the drudgery of daily life, and feel fully alive again. The superimposition of these two symbolic levels allowed the director to unite cinema and history, reality and subjectivity, and to do so with great success. Postwar Europe is frequently seen today through a veil of numerous stereotypes, chief amongst them being the differentiation between the experience of the West and the East. In his way, director Sönke Wortmann convinces us that football can be above – or simply aside from – divisions, politics, and historical cataclysms.