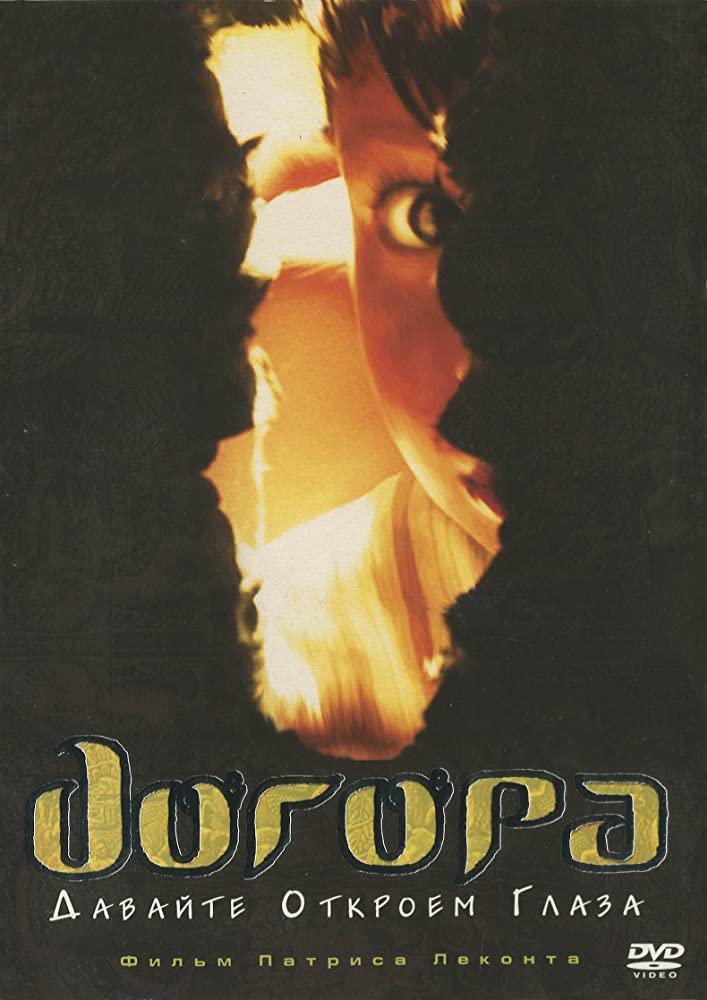 On Friday, the next cinema-meeting within the framework of the academic-socio-artistic program "Solitude-Presence" took place. This time we invited you to the film "DOGORA: Open Your Eyes" by director Patrice Leconte (France, 2004, duration 74 minutes). This musical documentary film without a subject, a plot, actors and dialogue was filmed in Cambodia and compositionally is built on the symphonic suite "Dogora" by Etienne Perruchon in the spirit of the famed trilogy by Godfrey Reggio.

Known primarily for his romantic dramas ("Girl on the Bridge", "Yvonne’s Perfume", "Street of Pleasure", "Mockery" and others) the French director Leconte in 2002 visited Cambodia; this country changed his worldview forever. "Of all my films, "Dogora" is the most instinctual, the most sincere, open and simplest. Probably, in its humanity and sense of sentimentality, it most reflects me. "Dogora" remains my only film recorded in this genre, a film I am in love with. After 20 years of experience working in artistic cinematography, I returned to reality, to real life," Leconte said.—

"Dogora" is captivating with the pictures of the everyday lives of Cambodians who journey, sleep, eat, work and rest — but most of all are in motion, in journey. The director, who in this film also became the cameraman, showed the constant and monumental movement of people and the relationship between them. This film without doubt is the director’s most personal project, yet captivates others visually and with its sound.

Aude Guillet led a short reflection before the showing.