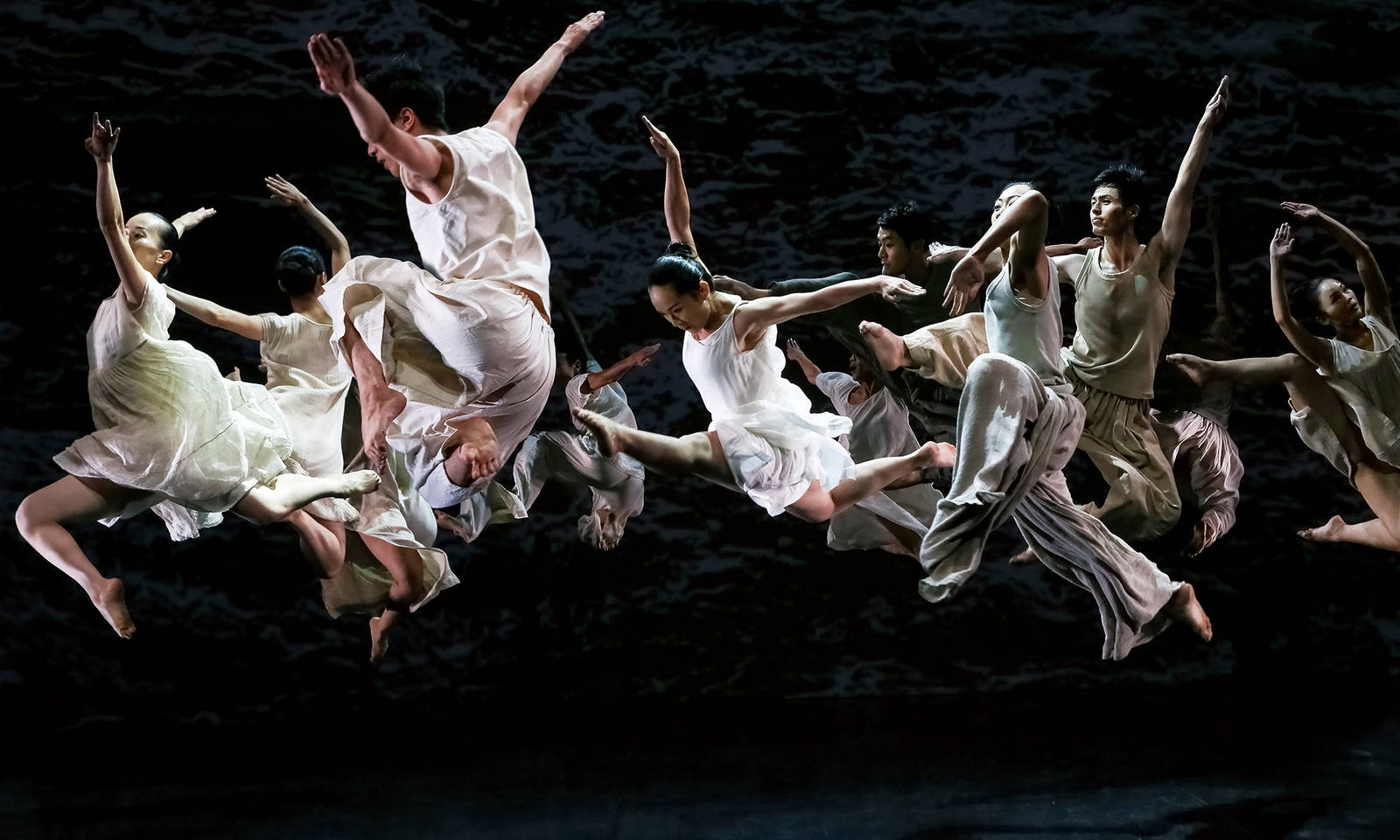 Within the framework of the academic-socio-artistic program "Solitude-Presence" another film showing took place.

The film-ballet "Bamboo Dream" was shown. It was performed by the Cloud Gate Dance Theatre of Taiwan, directed by Lin Hwai-Min, with music by Avro Part executed by Gidon Kremer and Keith Jarrett (2002, 63 min.)

Bamboo, which along with pine and the plum tree rises up with dignity in the middle of a snowy winter, is considered by the Chinese to be a symbol of refinement and cleanliness. The bamboo grove is also celebrated as the place of legendary meetings between distinguished academics, where they drank wine and wrote poems. During the Jin Dynasty (265-420), seven teachers secluded themselves in the bamboo grove as a sign of protest against a corrupt society; they became known at the Seven Sages from the Bamboo Grove. The bamboo grove provides the perfect background for fairy tales and love stories. All the beloved metaphors of Chinese culture were laid as the foundation of Lin Hwai-Min’s choreographic fantasy.

The ballet was composed of seven stages that show the changing seasons: "Morning Veil", "Spring Breeze", "Summer Heat", "Fall Path", "When the Rain Stops", "At Midnight", and "Snow." The music of Avro Part provides not only a mysterious contemplative tone, but also powerfully emotionalizes the color and tone of Bamboo Dream.