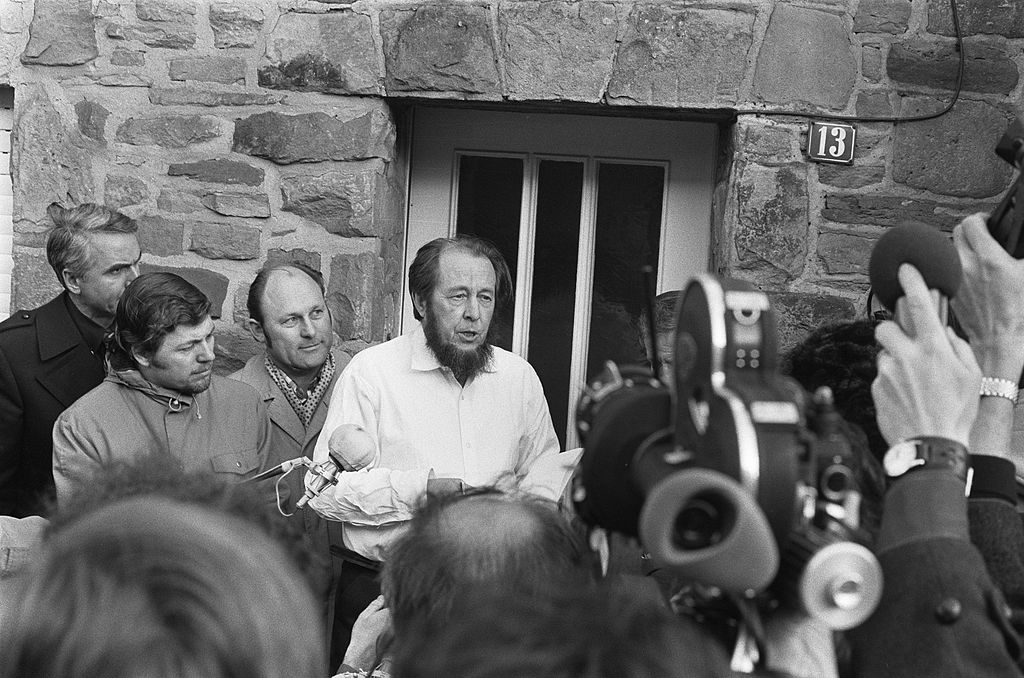 Within the framework of the academic-socio-artistic program "Solitude-Presence" another film showing took place.

This time, a documentary film "Conversations with Solzhenitsyn" was shown by the director and screenwriter Oleksandr Sokurov (1998, 52 minutes). The film featured music by Sergei Rachmaninoff and Sergei Taneyev.

The film was composed of short monologues by Solzhenitsyn and his dialogue with Sokurov about the Russian language and literature, about folklore and the sense of creation, about the history and contemporary time. Some of the author’s assertions, polemical and unusual, in themselves, were a document about Russian culture.

The celebrated director appeared in this film not as a commentator, but as an intermediary between society and the writer, who had an extraordinary strong word and selfless destiny.