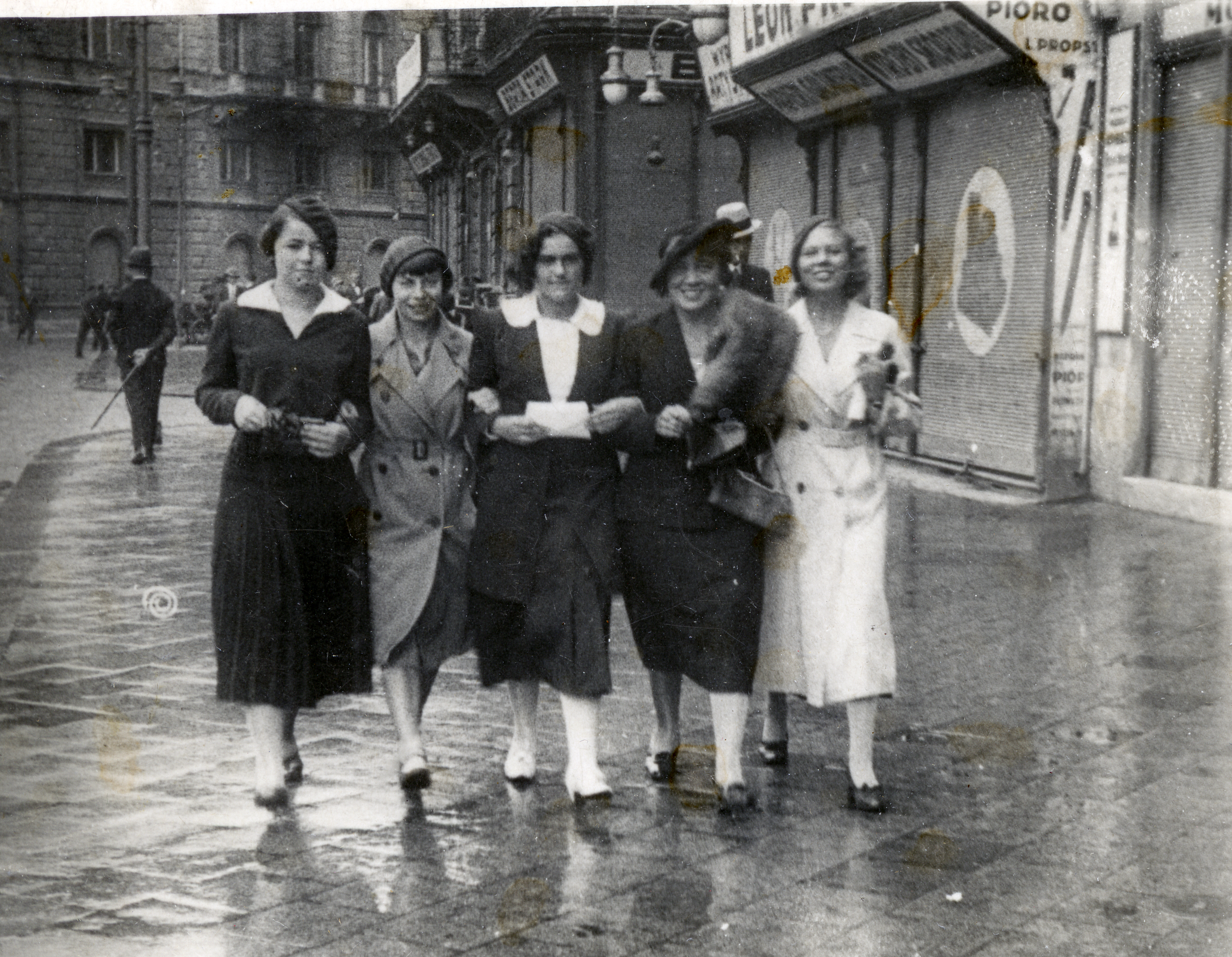 Woman in the Interwar Lviv: Between Art, Literature and Social Realities

Bohdan-Ihor Antonych, Evhen Malaniuk, Ostap Tarnavskyi... Their names and works are present in the literary discourse about interwar Lviv. But have you ever heard about women who influenced strongly the literary and artistic world of the city?

Debora Vogel, Rachela Auerbach, Iryna Vilde, Sofia Jablonska, Alina Lan, Margit Reich-Sielska, Olena Kulchytska... They were all trying to find their own way of understanding and interpreting the modernist aesthetics and modern life. Róża Melcerowa, Cecylia Klaftenowa, Halina Górska, and Milena Rudnytska played a significant role in the movement of women’s emancipation at the early 20th century. Nowadays, the issues presented in their texts still constitute an important reference in the discussions about the woman’s position in contemporary society. And what about the story of Solomiya Krushelnytska, a modern symbol of financial independence and of the international, brilliant, conscious career of an opera singer.

During city walk the participants tried to show the dynamics of Jewish, Ukrainian and Polish women’s worlds in the first decades of the 20th century in Lviv, attracting the attention to some important personalities, without whom one cannot imagine the very rich landscape of Lviv before World War II. In addition, the students designed a series of theme-based bookmarks to hand out to visitors as keepsakes.

It was the last among the three city-walks organized by students of the Jewish Heritage Summer School.

City walks took place as a part of an educational project "Jewish Days at the City Hall: Communities, Milieus and States in the 20th Century Contested Cities".