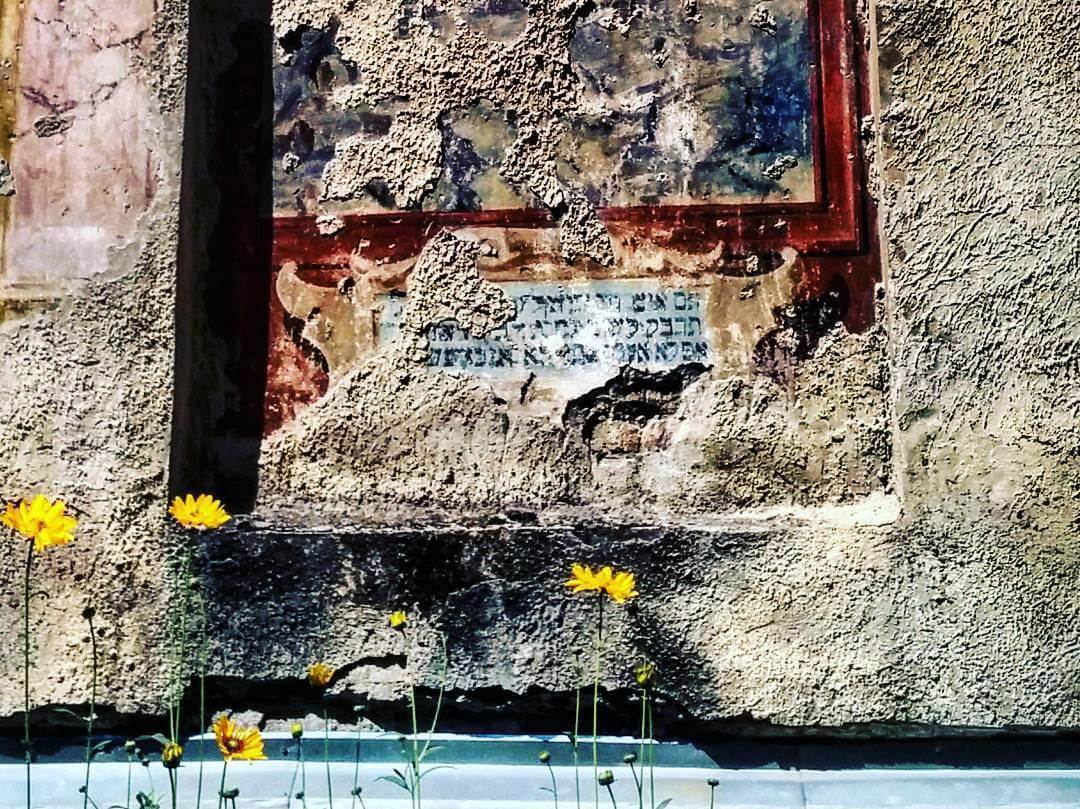 "A majority of so-called "better" Lviv public is not familiar with the peculiarities of this suburb located right beside the downtown, but still so outlying" – Adam Krajewski, "Lviv suburbs" (Lwowskie przedmieścia), 1909.

City outskirts, northwards from modern historical center of Lviv, throughout almost all its history has been considered "special". Even now a lot of Lviv citizens live with firmly established stereotype that this station is neglected and socially unstable.

History of the Pidzamche is interesting and controversial. Since XIV century this suburb is located behind city defending walls. Only in XIX century it becomes a part of a city, where handicraft and industrial break-up are centered. From fledging years of XX century it is an industrial district of Lviv with its factories and small trades being separated from city center by railways – a symbol of progress and modernization, and at the same time imaginary border between downtown and outskirts. During the Word War II it is ghetto area. Later – a place of the "new Lvovians" – the ones who settled here after the War. Postwar history is a life of industrial district that has never been bordered administratively, but gained lots of symbolic meanings

There was no such official city district as the Pidzamche, there were no clear borders. There are clues and stereotypes which are passed from parents to children, from long-time residents to newcomers. Great spaces of the Pidzamche and its peculiarities might be considered through diversity of everyday life which embraced and twisted fates, thoughts and clues of different national communities and social groups that brought identity and interest to this district.

While taking their city walk, Summer School students from Ukraine, Poland and Russia crack opened different understanding and vision of the Pidzamchhe: through ideas, works and memories of those who used to live and work there. Visitors saw streets and buildings through the eyes of artist, Artes artistic group member Henryk Streng (Mark Volodarskyy), a Jewish poetess Deborah Vogel, a Polish fantasy author Stefan Grabiński, a Jewish poet Maurice (Moshe) Shimell. They heard the news from Polish-speaking Jewish newspaper called "Chwila" ("Minute"). They got a chance to taste this district.

City walks took place as a part of an educational project "Jewish Days at the City Hall: Communities, Milieus and States in the 20th Century Contested Cities"