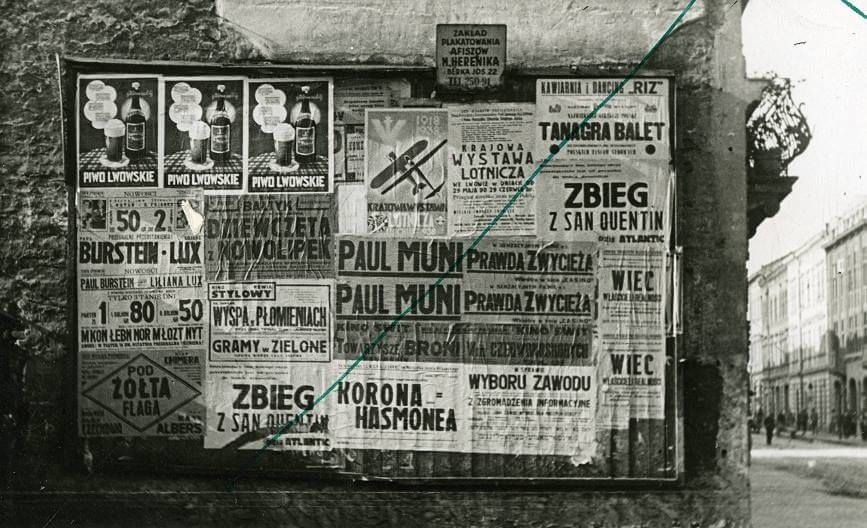 Before the WWII Lviv was the vibrant center of Jewish cultural, religious and political life. Many writers, poets, researchers and satirists lived and worked in this city, forming creative milieux. Owing to the legacy of these authors, we can use our imagination to go back in time to the complex multicultural reality of pre-war Lviv.

During city walk participants explored the places related to Jewish life, the places of interaction and cultural exchange as well as the tragic history of Lviv ghetto, and also considered different ways of commemorating Jewish history in Lviv. Going back in time, we walked along the street of former Jewish quarter to the building of the Jewish museum. Like famous Lviv Jewish historian Majer Balaban, we invited visitors:

"Reader, tear down the curtain with me, grab from the angel of oblivion what is dear for our history, do not be afraid of cries everyday, nor of Saturday silence... Cross these streets with me, enter these homes which have hidden so many contradictions for centuries, so many high and low things, restore in your imagination what exists no longer" (1909)

Students prepared a collection of cards for the walk. It was also an invitation to think together about opportunities and problems in preserving Jewish heritage for further generations of Lviv citizens.

City walks took place as a part of an educational project "Jewish Days at the City Hall: Communities, Milieus and States in the 20th Century Contested Cities"