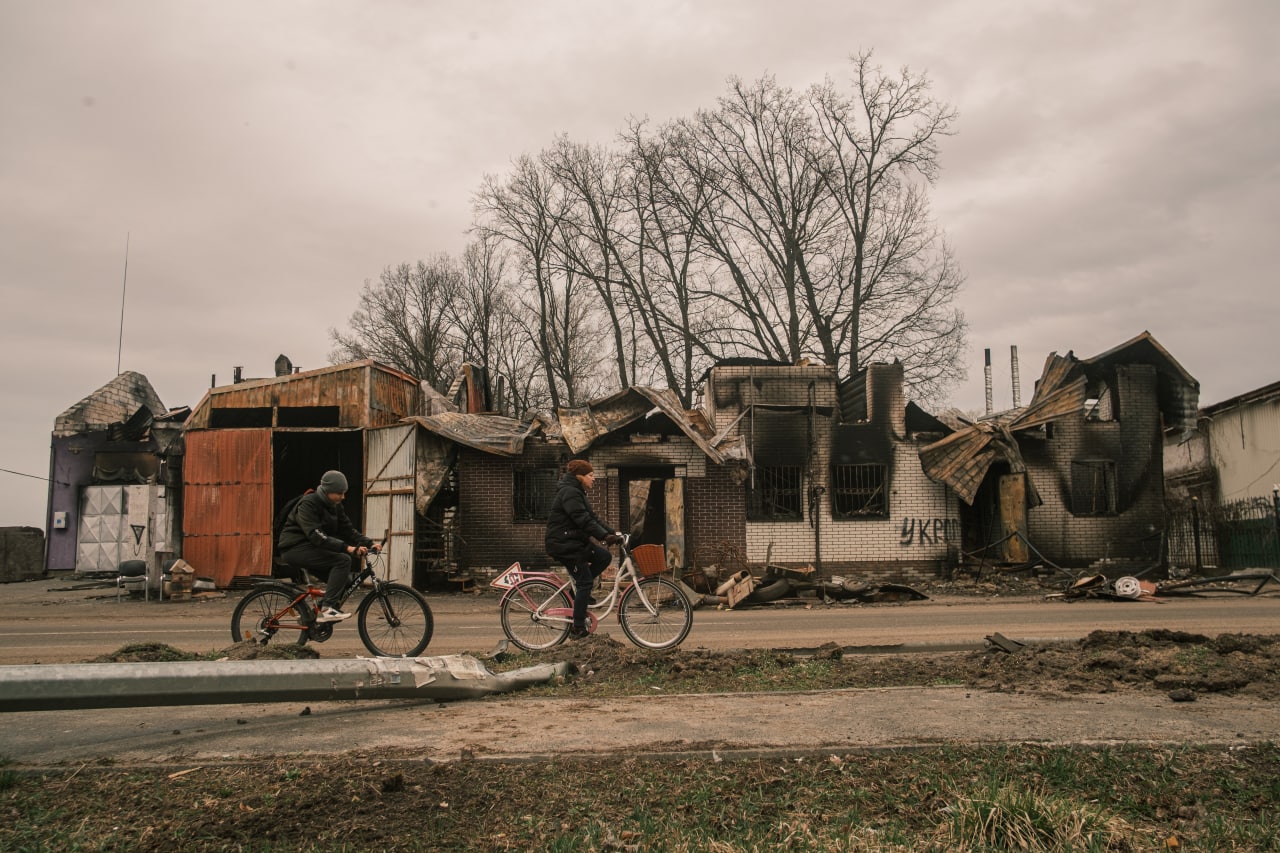 On February 24, 2022, at 5 a.m., the life of people in Ukraine got divided into "before" and "after." On this day, Russia's President, Vladimir Putin, announced the beginning of a "military operation" and launched a full-scale war with the bombing, rocket attacks, artillery shelling of cities, invasion of armored vehicles, and the military. The war caused terrible destruction, death, and suffering. Millions of people were compelled to leave their homes (according to the estimates of the UN Refugee Agency, it is one-third of Ukraine's population), and millions found themselves under occupation or had to survive in close proximity to the battlefront. Residents of different parts of the country braced themselves, each in their own activity, to counter the invasion and help those in need.

At the beginning of March 2022, academic organizations in Ukraine, Poland, Luxembourg, and the UK  joined their efforts to implement a documentation project named "24.02.22, 5 a.m.: Testimonies from the War." The situation in Ukraine was changing rapidly, and we set ourselves the goal of recording human experiences so that they could be archived and preserved for the future. We understood a number of security, ethical, and methodological challenges associated with this type of project. At the same time, as oral historians and memory scholars have shown, personal testimonies change over time, crystallizing in institutional forms and ways of expression. Together with colleagues who have experience of research in situations of extreme violence, we have developed a highly flexible guide and protocols for dealing with complex emotions; we minimized the risks of including vulnerable narrators and conducted interviews only where it was justified from the point of view of safety. With each storyteller we recorded for this project, we agreed to meet again when the active phase of the war is over.

As part of our initiative, we conduct weekly methodological seminars for interviewers with scholars and researchers working on the topics of trauma, violence, and war in a global context. Regional teams are involved in weekly supervision meetings; project participants also receive psychological support.

The international network of institutions that joined the documentation initiative includes the following partners and national project managers:

The General Data Controller within the meaning of the GDPR in the EU is Prof. Dr. Mahteld Wenken.

In the autumn of 2022, the initiative received support from the House of European History and the Foundation for Polish Science.

Presentations and events under the initiative: