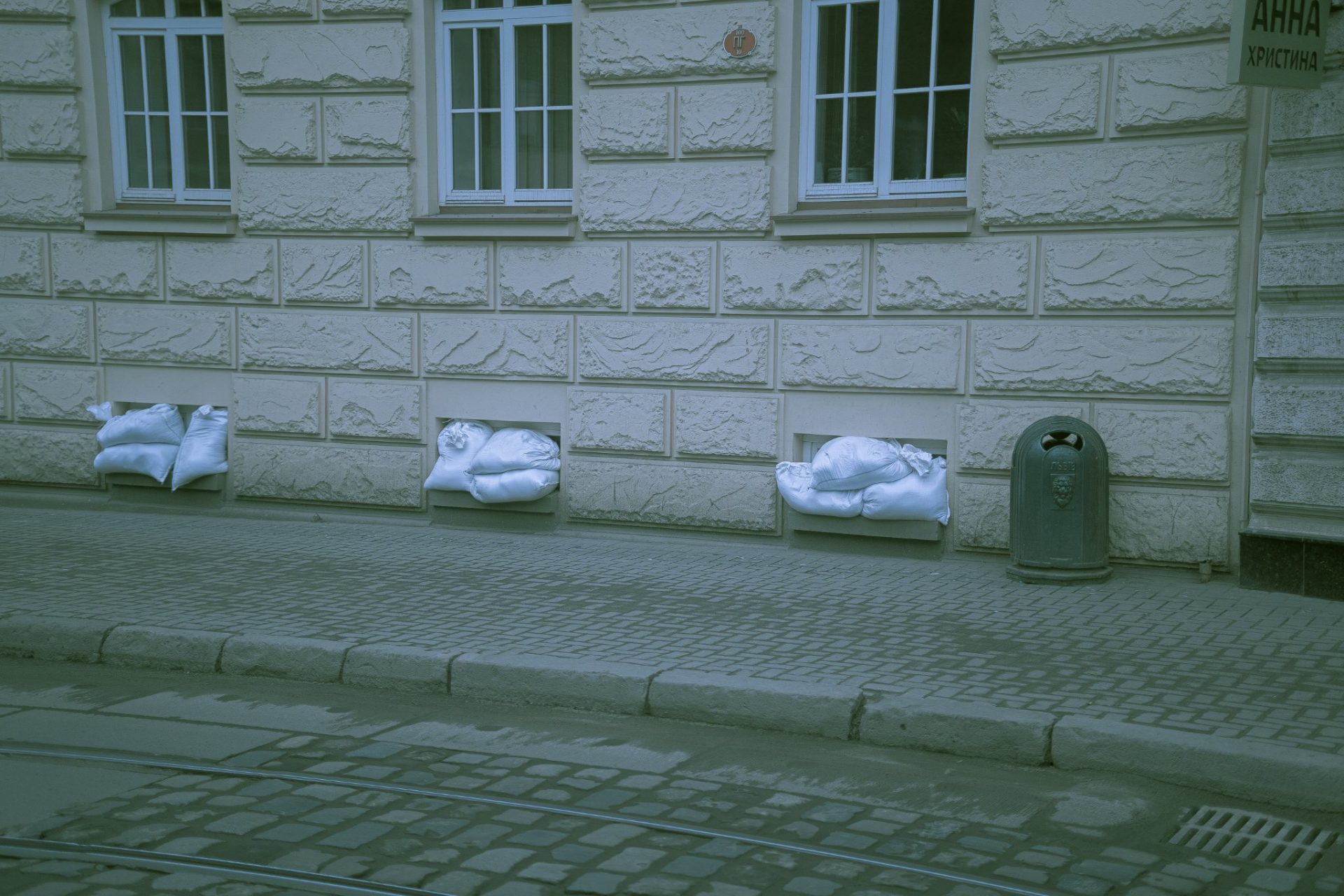 Visual Documentation of the War

As part of the documenting effort undertaken by the Center for Urban History, when we take a record of testimonies from the Russian-Ukrainian war, the Urban Media Archive launched a project for the preservation of visual documentation. Since the first day of the war, official government communication channels and social media have posted photos and videos informing about the developments and revealing the experiences of war. These are the materials that will be required as evidence against the crimes committed by the Russian Federation. In addition, the photos and videos need to be preserved, along with the data for researchers as they show various perspectives on the war; they reveal the changes of everyday life; they help us see urban spaces that have never been used before; they present the emergence of new practices.

Urban Media Archive of the Center cooperates with photographers, photo reporters, and private individuals who are ready to share their materials. The project makes visible the ethical and legal aspects related to collecting and making public sensitive materials. That is why open consultations are taking place, as part of the project, with our colleagues from Europeana, Euscreen, and Centrum Cyfrowe.