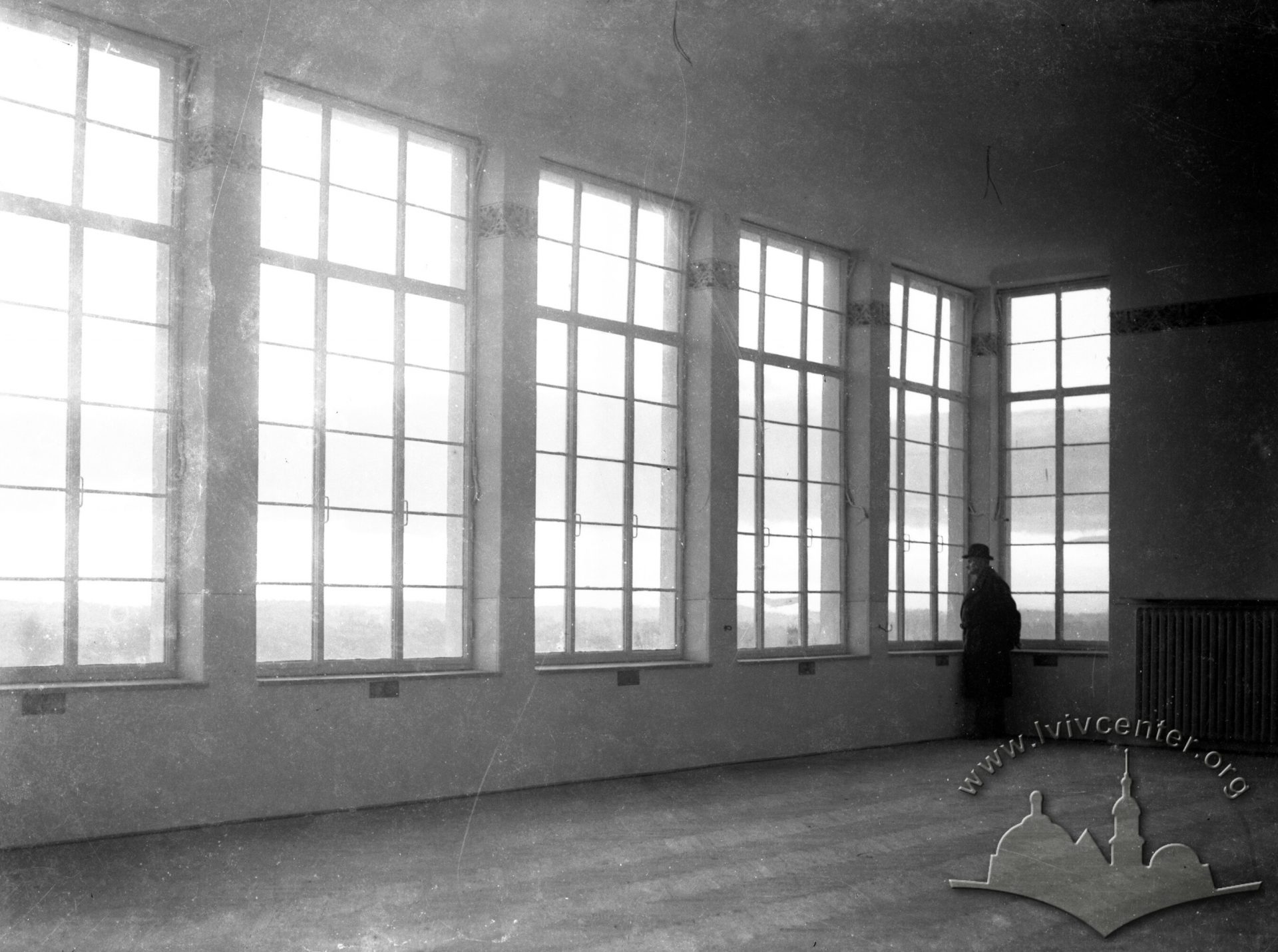 The events of the past century completely changed the forms of housing ownership. The fundamental reforms of Soviet power in the housing sector and the laws about dispossession of a real estate created a situation where, after 1991, most of the buildings in the historic city center became the property not of one owner, but of their many inhabitants. Moreover, the preservation of the historic built environment of Lviv was not a priority of Soviet power. And privatization, carried out at the beginning of the 1990s, only encouraged the quiet destruction of living monuments of architecture.

During the roundtable, the Head of the Historic Environment Preservation Administration, Lilia Onyshchenko, described how housing was administered 100 years ago and what factors led to negative changes and conflicts over property. Representatives of the Galician regional administration have talked about possibilities existing for cooperation between residents and entrepreneurs both together and with the local administration.

Also taking part at the meeting have been represented of an organization of part-owners of a building on Lysenko Street, who have shared their experience about how to improve quality of life in the historic district on one's own initiative.

The roundtable was in conjunction with the exhibition "Home: A Century of Change" and with the support of the German Society for International Cooperation (GIZ).