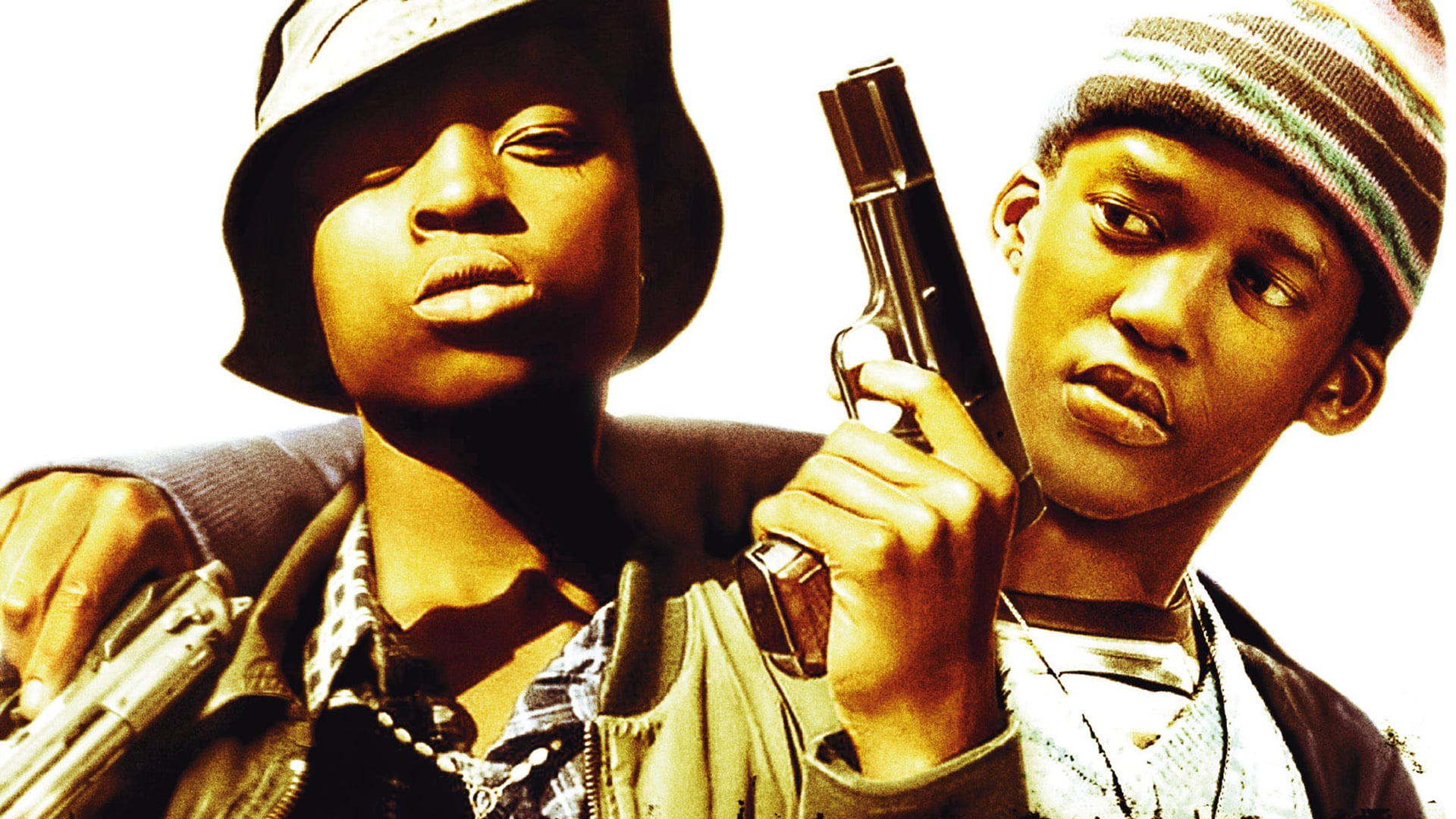 The topic of the meeting was "Split city." The meeting included a sreening and discussion of Ralph Ziman’s Gangster’s Paradise: Jerusalema (South Africa, 2008).

We know from our geography lessons, that the natural environment is diverse. Forests give way to steppes, hills to valleys, and warm grasslands to icy reaches. Most would probably agree that human space is just as diverse. Giant cities give way to small hamlets, asphalt streets with internet and cell phone coverage coexist with isolated corners, where neither the telephone lines, nor indeed the water pipes reach. Paradoxically, unlike natural environments, human social and technical spaces know not only gradual change, but also change that is quite rapid, sudden and unforeseen. Highly technological and comfortable spaces can be found in areas typically considered backwards; while harsh living conditions without elementary utilities can be found in centers of civilization. Minimal geographical distance is often multiplied by the enormous disruptions in peculiarly human space.

The protagonists of Gangster’s Paradise: Jerusalema, inhabit these social-material gaps. A gangster-themed narrative does not preclude the film’s director from depicting the contradictory and diverse everyday life of a modern megapolis, divided into several smaller towns, whose residents feel as if they inhabit separate planets. The film’s main protagonist attempts to make his way to the top by undertaking real estate machinations. He dreams of leaving the ghetto of apartment blocks and settling in a private house in a posh neighbourhood.