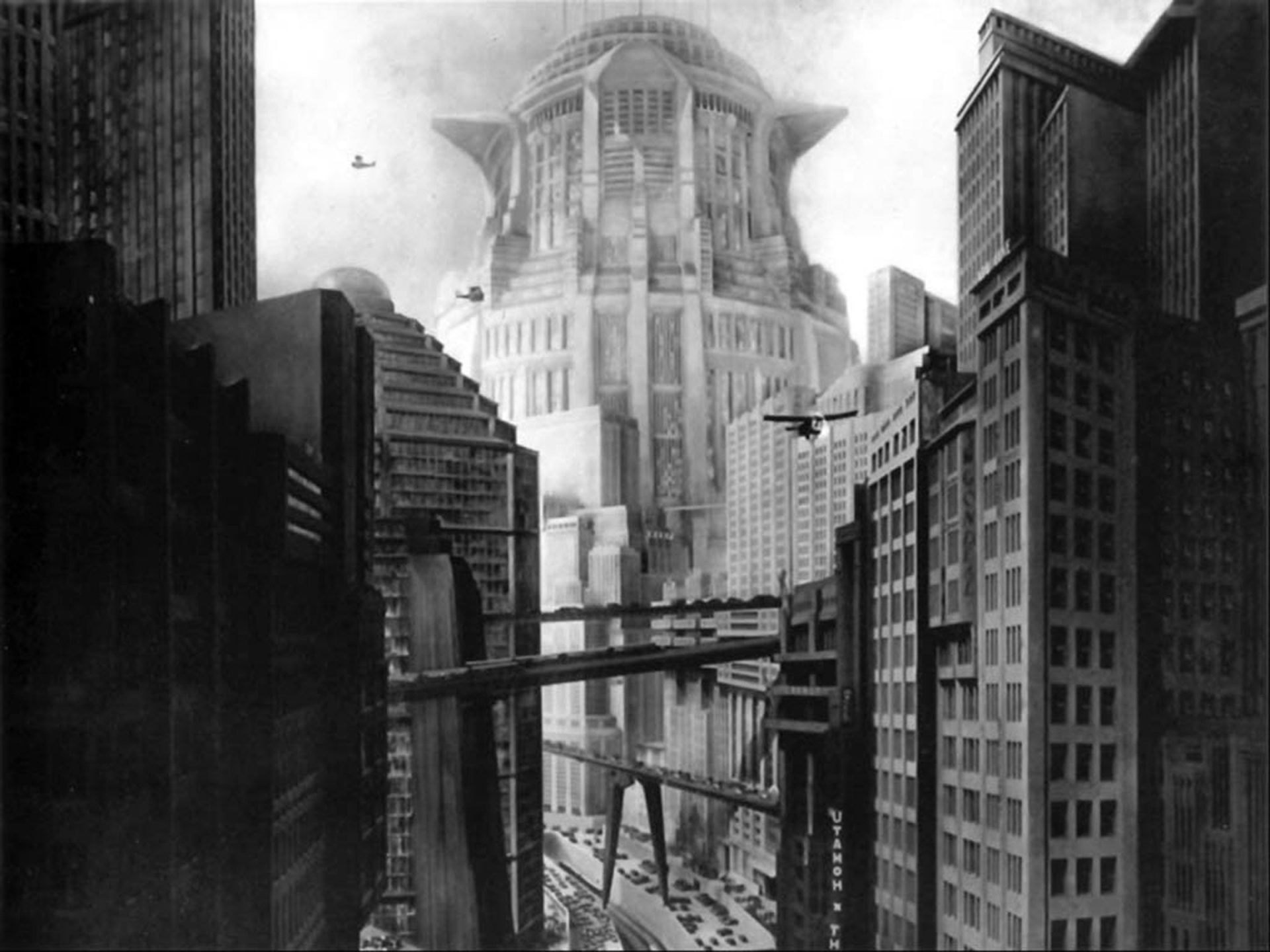 Film Seminar "The Phantasm of Modernity"

The seminar included a screening and discussion of Metropolis, a 1927 German film by Fritz Lang.

The anti-utopian "Metropolis" is a classic of German Expressionist cinema. Filmed in 1927, the movie became a paragon of science fiction cinema, still widely seen as an example by many modern directors. The Metropolis is a futuristic city of the future, divided into two parts. On the surface, among beautiful buildings and gardens, the ruling classes live. The easy and carefree life of the elite is ensured by the "lower-level" residents, forced to work at underground factories. A central narrative of the plot concerns the love between the son of the ruler of the Metropolis, and a female worker "from undergound". Their love unfolds against the backdrop of social upheaval and revolution which threaten to destroy the entire city.

Lang’s "Metropolis" warns not only about the dangers of social inequality, but also about the loss of control over machines. The factories are depicted as giant bloodthirsty idols, to whom thousands of people are offered in sacrifice every day. One of the characters creates an iron robot, which helps the rulers to subdue the workers. The fear of "soulless rationality" is expressed in the film’s epigraph: "The heart must be the intermediary between the head and the hands". Movie critics consider Fritz Lang’s film to be an expression, among other things, of the disillusionment many Europeans felt with the idea of progress and technological triumph. The film attests to the fact that, already in the early twentieth century, it became clear that industrialization and modernization will not bring promised utopias, or create the ideal society.