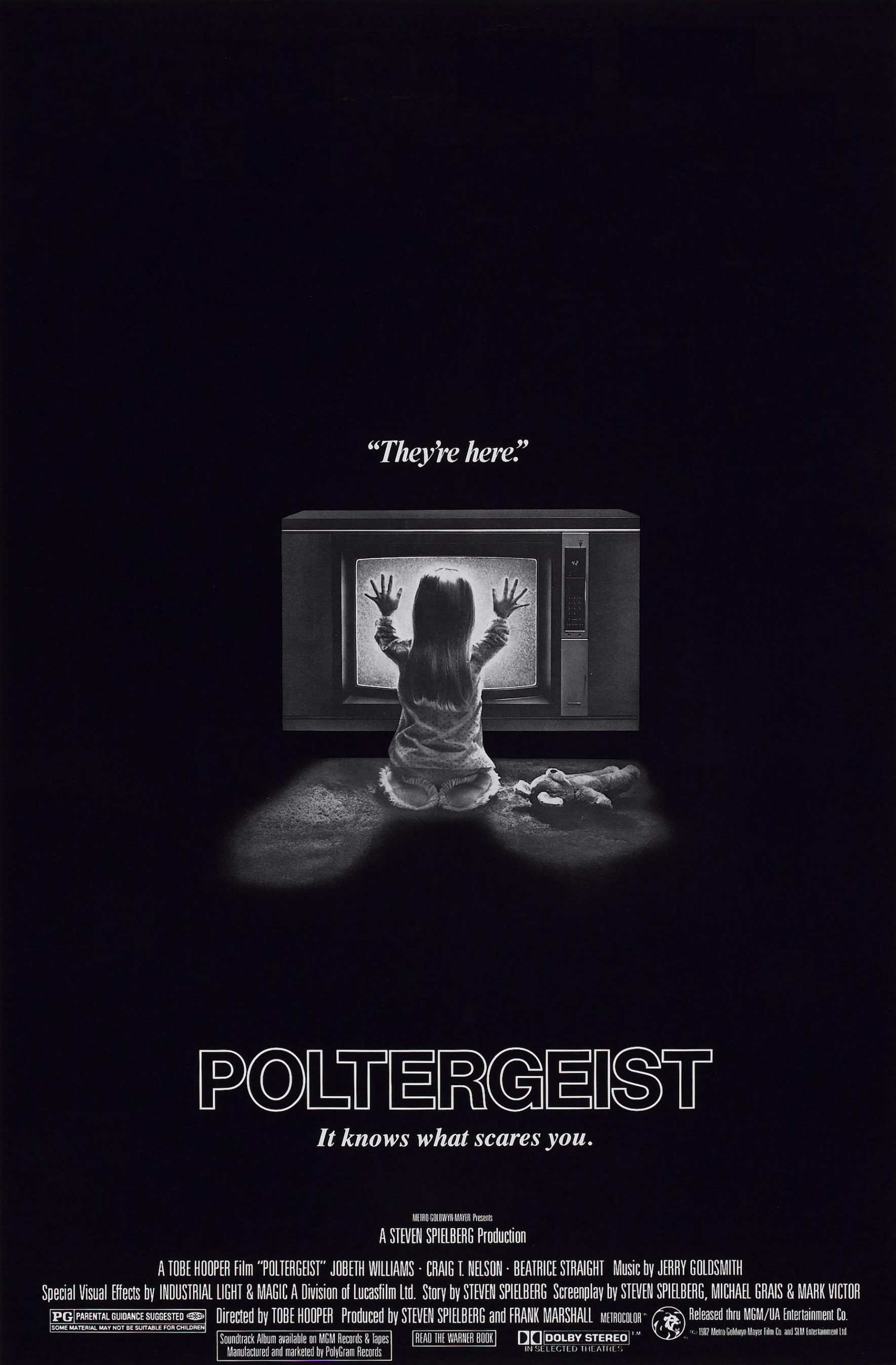 The theme of the meeting was "The Return of the Upset." On the program - a screening and discussion of the film Poltergeist (USA, 1982, directed by Tobe Hooper).

What can ruin the happiness and harmony of a model American family living in a model American suburb in the age of developed capitalism? If from the outside everything seems perfect - the house, the well-paying job, the loving wife, the adorable children - what can destroy this heaven, aside from the lack of a swimming pool...the foundations for which, however, are already being dug in the backyard? This classic American horror film, produced by Steven Spielberg, gives an answer: the problem is the existence of an "invisible" world, which penetrates the "visible" world. And if everything is just fine with the visible world, the "invisible" world can hide its worst nightmares. Behind the fictional plot we can, if we like, see a very interesting motif: the visible well-being of the home is not safe from the emergence of something terrifying and incomprehensible, something that hides on the edges of consciousness and that, sooner or later, we will have to face. Unresolved problems always return, even if they are not our problems, but received as an inheritance from the past.