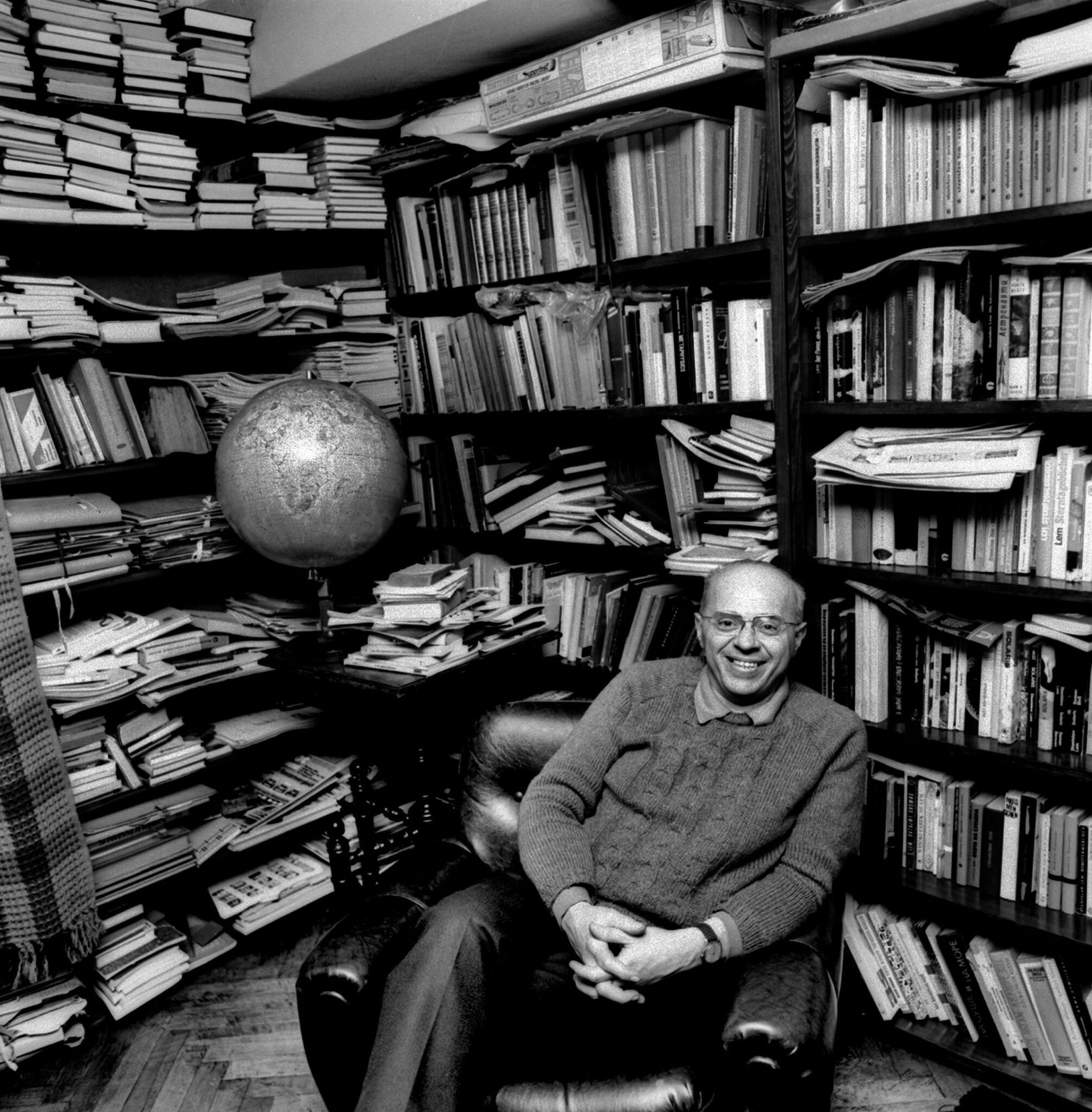 Stanislaw Lem — A Philosopher of the XXI century

Conference Room of the Center for Urban History / youtube

We invite you to the lecture by Andriy Dakhniy "Stanislaw Lem — A Philosopher of the XXI century". This event launches the public program "City, Trauma, and Art: Conversations in a Year of Lem".

The diversity of intellectual heritage about Stanislaw Lem is impressive. Lem is not only about Man of Letters, Experimenter, and Mystifier — he is not only about a writer who likes experimentation and mystification.

There are many reasons to talk about him as a deep intellectual, thinker, and philosopher. In fact, for us, living in the 21st century (and Lem witnessed the century’s beginning), it is important to think of what makes him a philosopher and an intellectual who is still highly relevant for our times. What is still pertinent in Lem’s heritage (such as about the information or biotechnological revolutions), what of his forecasts came true, and what failed; and how Lem’s intellectual maturity was stipulated by his childhood and teenage Lviv experiences?

It will be interesting to ask other related questions such as why Lem never wanted to return to Lviv, or at least visit again after the war. Was he really interested in the prospects of living in outer space rather than settling down in a certain place on Earth? Why did not he like the two screen versions of Solaris, very different but equally talented in their own ways? Was he right to severely criticize them? How can we correlate the Golem XIV super-intellect produced by Lem and the present-day AI? Was Lem the Scientist and a technocrat indeed? Was he right to claim that human evolution brings people closer to fuse with technology?

The event will be held in the conference room of the Center for Urban History. Youtube-stream will be available.

The program "City, Trauma, and Art: Conversations in a Year of Lem" is organized by the Center for Urban History and Cafe Philosophique Lviv as a part of the 100th Anniversary of Stanislaw Lem program in cooperation with Lviv City Council and Choven Publishing House.