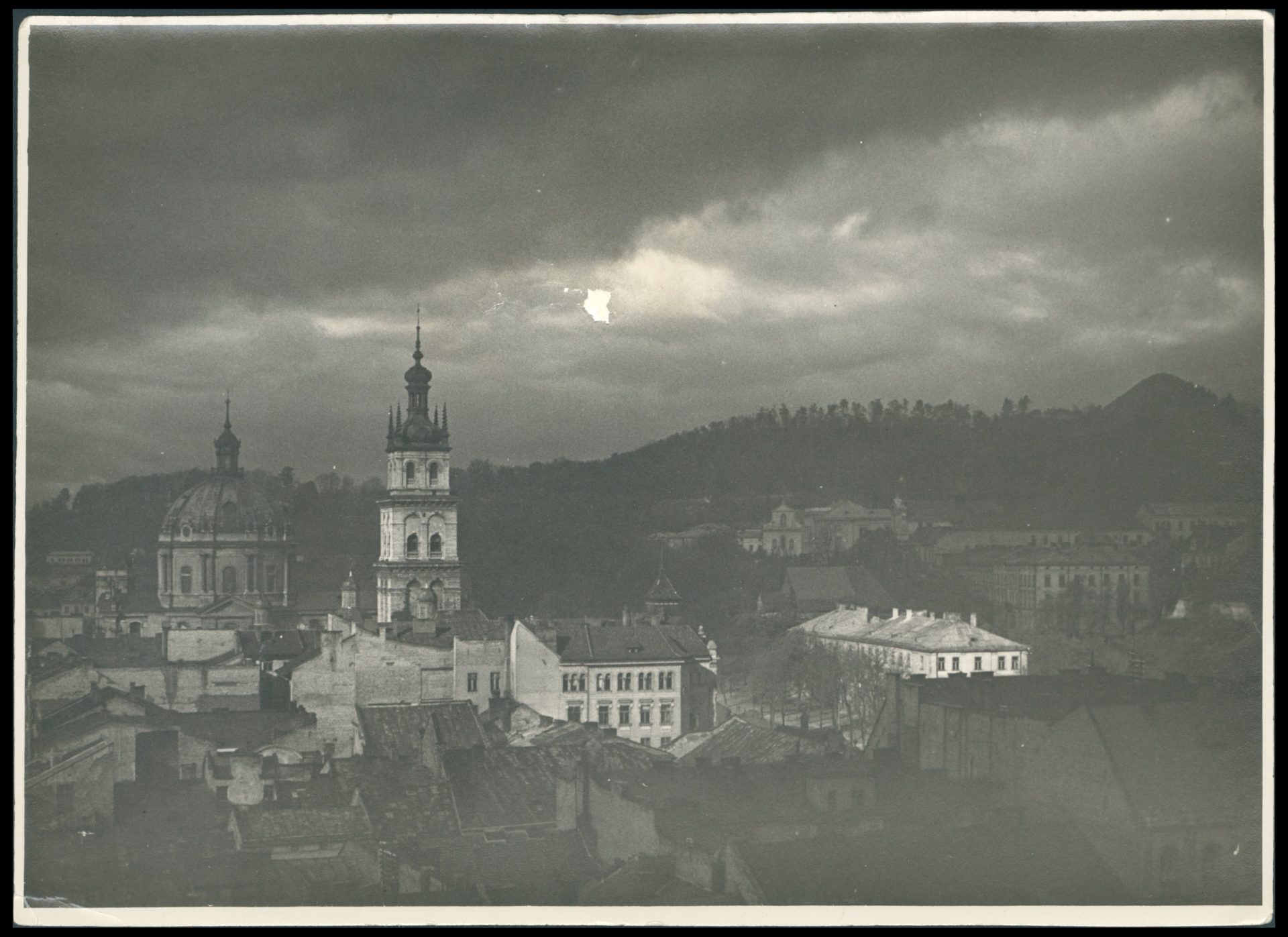 The city of Lem

Lem's family history is closely intertwined with Lviv, at least since the middle of the 19th century. Stanislaw Lem could not forget the city for decades and did not accept until his death that after the war it remained outside the borders of Poland. He emphasized that throughout his life he had felt like a "refugee" or even an "outcast" in Krakow. He stubbornly kept referring to the unique atmosphere of this city in his works, also in science fiction, to a unique but also to the forever lost atmosphere of a provincial city with a claim to European flair. Galician erudition, the irony of the frontier areas, and a distinctive dialect can be traced in his key novels, essays, and feuilletons. Lem identified himself in his spirit with the atmosphere of this city imbued with the memory of the imperial and royal monarchy, where he spent his childhood and young years. Unfortunately, shortly after Lem passed the matriculation exam, tanks entered through the city gates.

Although the people of Lviv suffered the same fate as millions of Europeans, their history was unique. In the 20th century, the ethnic and social structure of Lviv underwent profound changes, which clearly resulted in the nostalgia of its former inhabitants. Almost the entire community of Lviv Jews was destroyed, in particular, the large family of Stanislaw Lem. If we consider that biographical literature is a form of historical literature, it is impossible to tell about the life of the writer without mentioning the most tragic moments in the history of the city and the compelling trauma, including the collective trauma. An important context for thinking about ethnic conflicts is, without a doubt, the policy of interwar Poland. In the lecture, Agnieszka Gajewska will reconstruct several of Lem's stories about Lviv contained in his prose, essays, and feuilletons.

The lecture is part of the program "City and Trauma: Conversations in the Year of Lem" organized by the Center for Urban History and the Café philosophique Lviv as part of celebrating the centennial of Stanislaw Lem, and in partnership with Lviv City Council and the "Choven" Publishing.