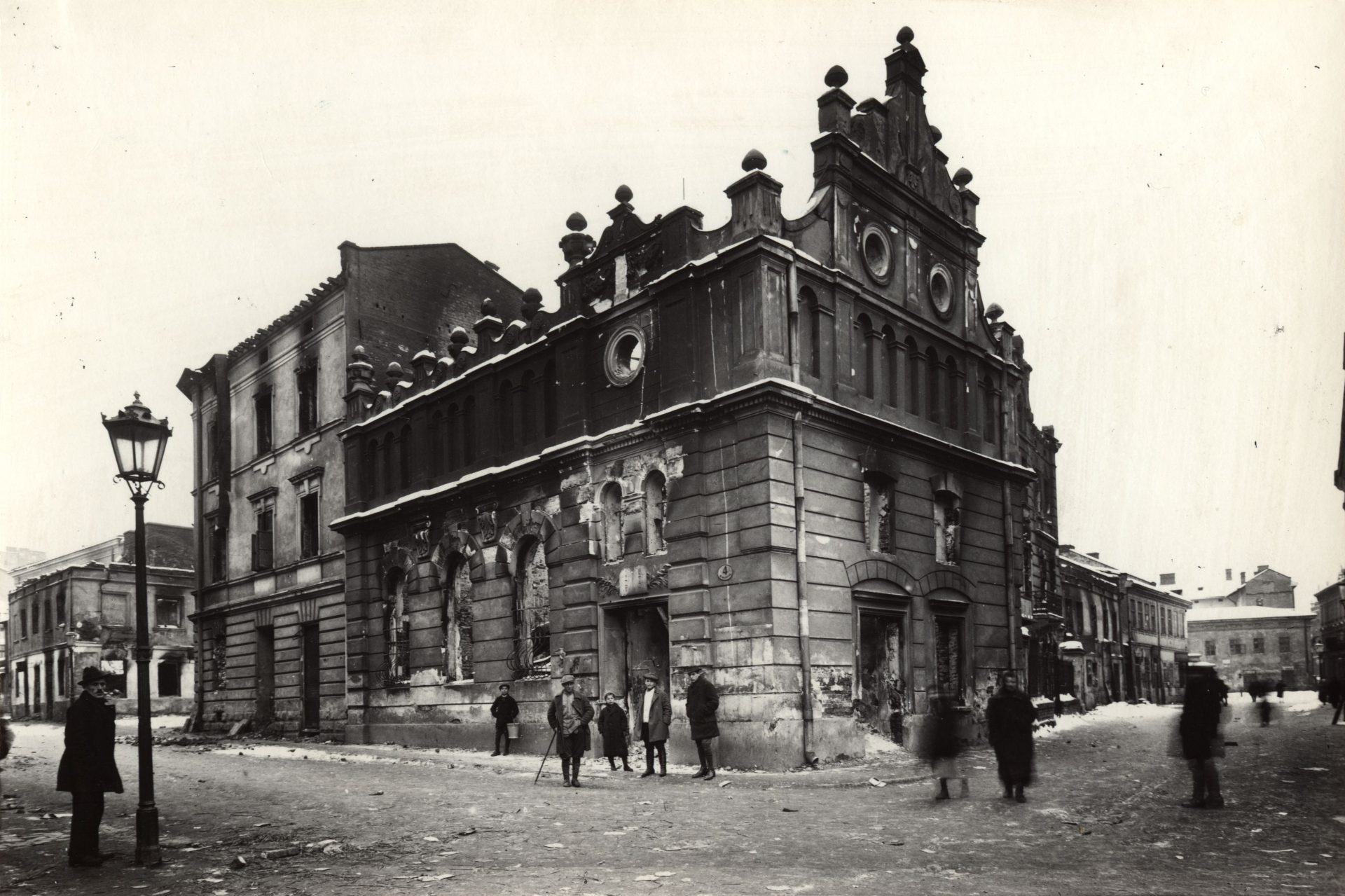 The history of the city manifests itself through the biographies of some of its inhabitants. For Lviv, it could Stanislav Lem. Upon fleeing to Poland after the war, his story detached from the history of Lviv and has not been sufficiently contemplated or represented in the city. However, neither the plaque nor the monument will fill the gaps in understanding the roots of Lem's work coming from the experience he had in Lviv under occupation. With the seminar "Stanislav Lem: Trauma and Art" we invite you to talk about what he problematizes as a person and as a writer — about the city, the trauma, science fiction, its translations, film adaptations, philosophical issues it addresses, and existential dimensions it opens.

At the same time, Lem, the Philosopher, who is he? What were the leitmotifs of his thinking? A science fiction writer who managed to combine literature with reflections, the present with the future, looking beyond the horizon of events. A skeptic about humanity and its prospects, but a romantic about science and technology, whose creativity and humor have inspired more than one generation of readers and writers.

Lem's heroes are always in search. In search of themselves, a place for themselves, and a place for humanity. These attempts are rarely successful. What, then, pushes Lem's characters to this predominantly Sisyphean labour? Why don't they eventually make their choices? What determines the consistency of the search? These and other questions will be answered by examining Lem's ideas in the context of some related aspects of Hemingway's and Sartre's work.

Stanislaw Lem's texts have been translated into over forty languages and in terms of the number of translations, they overcame even such "pillars" of Polish literature as Adam Mickiewicz, Boleslaw Prus, or Czeslaw Milosz. But Lem was not only a writer. Researchers note that his texts are philosophical and futurological in nature. What happens when we translate such literary and philosophical texts? Is there a risk to lose important meanings? How should Lem be translated?

18:30-20:00 — lecture by Yaroslav Pidgora-Gvyazdovsky "Stanislav Lem and Cinema. The
Eternal Misunderstanding of Man and the Unknown"

The seminar is implemented within the "City, Trauma, and Art: Conversations in a Year of Lem" program, organized by the Center for Urban History and Cafe Philosophique Lviv as a part of the 100th Anniversary of Stanislaw Lem program in cooperation with Lviv City Council and Choven Publishing House.