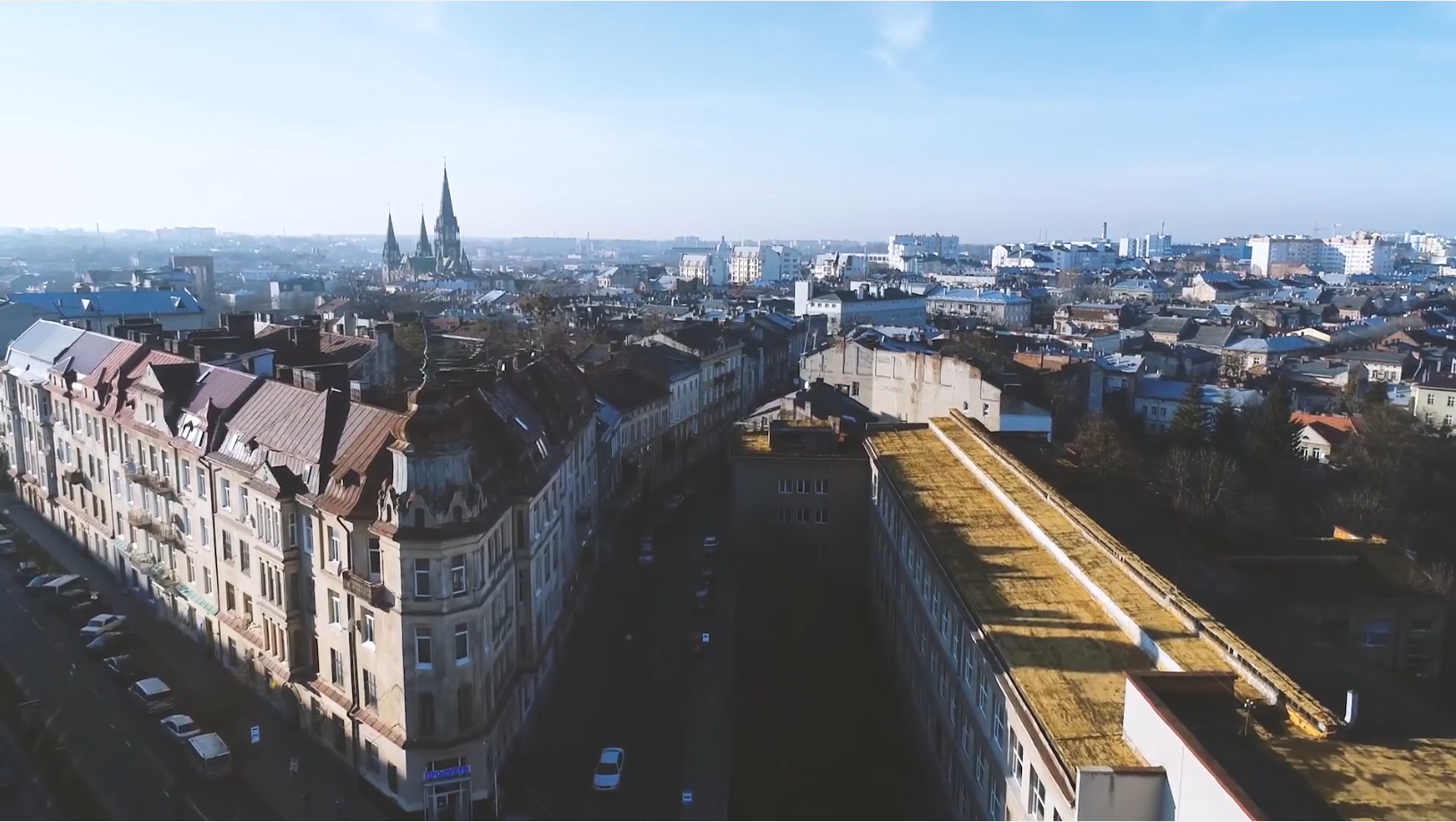 A City of Returns? Private Journeys and Public Implications

In the early days of November 2017, a group of travelers arrived in the western Ukrainian city of Lviv. These new arrivals knew the city and brought with them countless impressions of the place under different names, and through memory. They were inspired by one person, who himself had visited the city for the first time in 2010, delivering a lecture on the origins of International Law. Barrister, professor, and author Philippe Sands could trace part of his family back to the city and its environs. In the late autumn days of 2017, his reconnection with Lviv would culminate in the unveiling of plaques, an international academic conference, and art performance at the cultural heart of the city.

These November 2017 events became a basis for a documentary "A Return" produced by the Center for Urban History and young&hungry production. The film explores personal and powerful reasons to return as a personal answer to a departure that had occurred in a distant past. It also tells a story of Philippe Sands and his search for the family, the history of international law and the place of the city of different names: Lwów, לעמבערג‎‎, Львів.

We invite for the premiere of this documentary and the following conversation between Philippe Sands and Sofia Dyak moderated by Daria Badior. The event will be a part of the program "City and Trauma: Conversation in a Year of Lem." Among the topics, we will address there will be the questions of what returns implies for the way we narrate the history of the city? What kind of implications do we face as inhabitants of the city, in which post-war life evolved in places formerly inhabited by others? How stories of return, but also refusal to return, can help to recalibrate the notions of citizenship and rights into the practices of co-citizenship and care crossing the divides of space and time? What is the place of Lviv’s past in the global conversation on rights and justice and what are the implications of such legacies for the present?

Please, register to participate in the event.

The event is part of the program "City, Trauma, and Art: Conversations in a Year of Lem" is organized by the Center for Urban History and Cafe Philosophique Lviv as a part of the 100th Anniversary of Stanislaw Lem program in cooperation with Lviv City Council and Choven Publishing House.