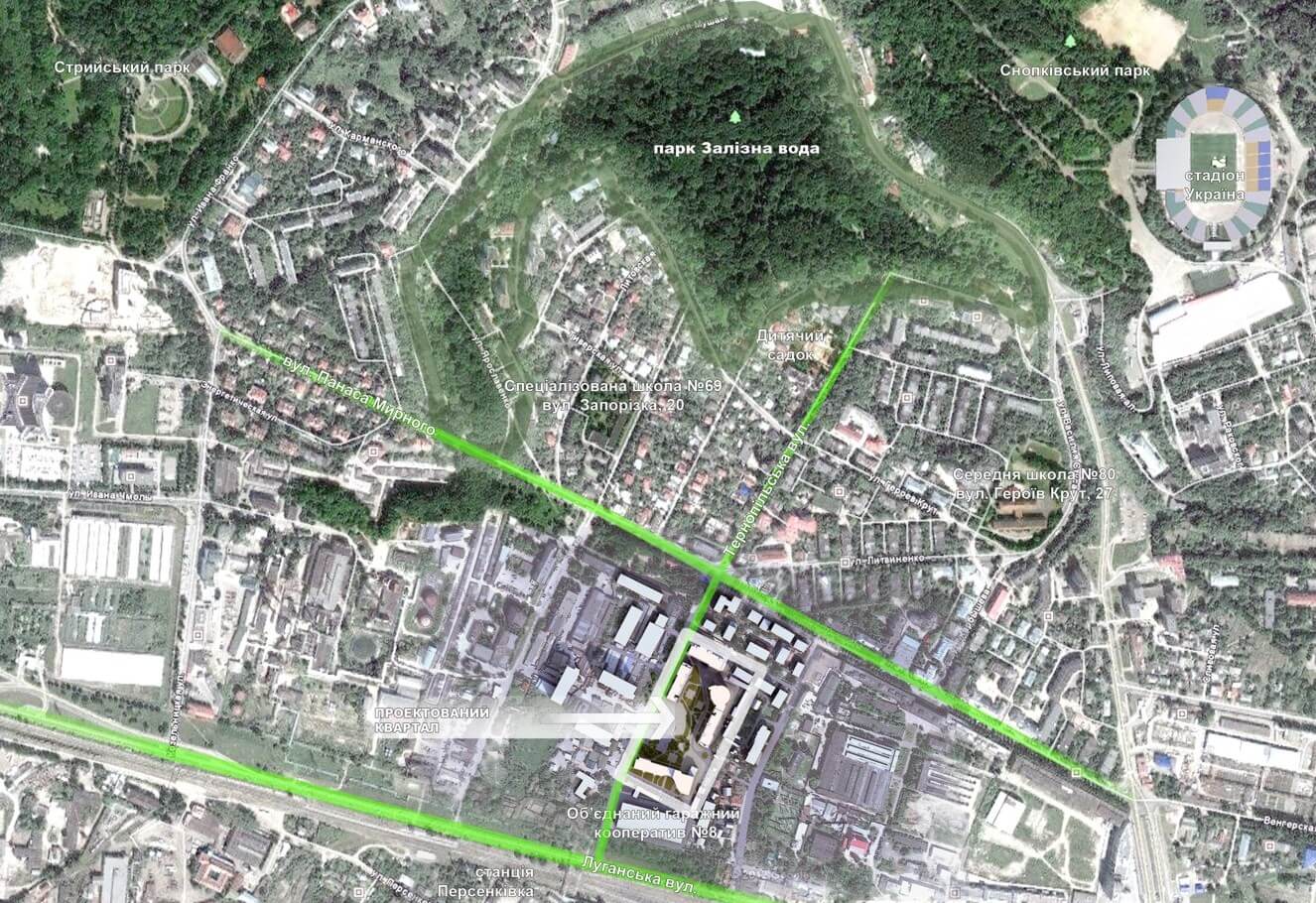 Parallel to the International Architectural School "Novyi Lviv" Lviv also hosts the "Days of Modernism at City Hall", an educational project of the Center for Urban History.

Today, the architecture of functionalism with its esthetics rejecting décor is little respected and understandable both by common citizens and also by many experts such as historians, architects, and constructors. Therefore buildings constructed during the twenty years between the wars now undergo large scale reconstruction and destruction.

The goal of the lecture is to explain peculiarities of developing the New Lviv district launched in the 1930s in historical, economic, political, and other contexts. What is the place of the New Lviv in Lviv of those times, Lviv in Poland, Poland in Europe? What is the role of an architect and authorities in the processes of city development? Why were buildings with no décor built?

The role of the lecturer is to explain the historical experience of  New Lviv, while the role of an opponent is to tell about modern methods of work with functionalism objects in Lviv and opportunities for their preservation.