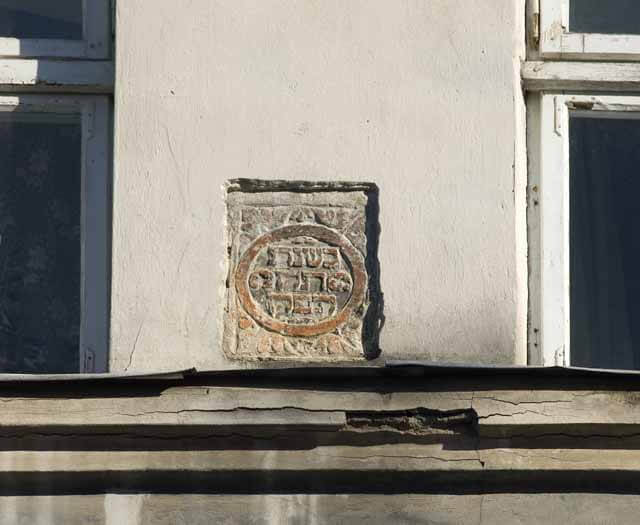 Around Staroevreiska Street: At the Heart of Lviv's Jewish Heritage

Center for Urban History held a Kolo Lvova round table discussion on the topic of Jewish heritage in Lviv, especially with regard to the development of the city center. The aim of the discussion was to bring together participants from different local spheres, including researchers interested in Jewish history, members of Lviv’s contemporary Jewish community, and representatives of the City Council and private investors involved in respectively protecting and developing the area of the central medieval Jewish quarter.

The discussion quickly focused on its site, now facing an increase in investment projects. More than twenty guests took part, including the head of the Lviv City Council Department for the Historic Environment Liliya Onyshchenko; the representative of an investor, planning to build in the area of the medieval Jewish quarter, including on a lot adjacent to the Golden Rose Synagogue site; Meylakh Sheikhet, a representative of Lviv’s Jewish community and Yuriy Lukomskyi, the archaeologist working in the area. There were also writers, artists, and museum experts. The question of the Golden Rose site and the adjacent lot development clearly dominated the discussion, showing problems, anxieties and challenges for the development of historic sites, especially when identical with or close to sites, destroyed during the last war and the Holocaust.

During a lively debate, the round table also showed that more meetings and discussions will be necessary to facilitate constant exchange and communication between representatives of different approaches and interests. The Center plans to hold another meeting, dedicated to a current project of opening a Museum of Jewish Culture in Lviv.