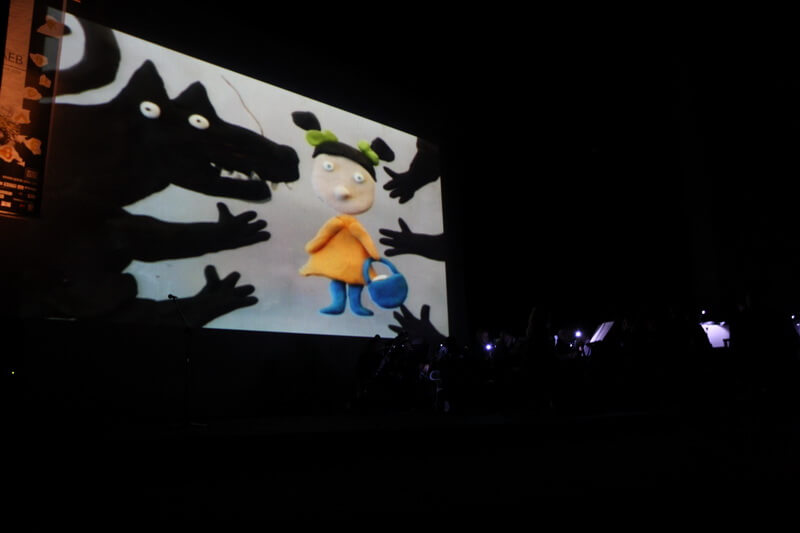 Business-Authorities-Cinema, Prospects of the Movie Industry in Ukraine

On August 20-27, 2008 the Third International Festival of Independent Film "KinoLev-2008" took place in Lviv. We gathered its participants at our "Kolo" round table discussion at the Center of Urban History of East Central Europe. The meeting united well-known Ukrainian film directors: Mykhailo Illienko, Yurii Illienko, and Oles Sanin, representatives of the Oleksandr Dovzhenko Film Studio, Bohdan Batrukh (chief executive of B&H Film Distribution and the owner of the "Kinopalace" cinema network), Taras Tkachenko (film director), Sergej Zemlenuhin (festival "Kinoshok"), Oles Dzyndra (Kinolev festival director), Piter Borysiv (the head of Hollywood Trident Foundation ), as well as representatives of the local and foreign film industry and many others interested in the development of Ukrainian cinema.

The topic of discussion was how to reach a productive synthesis between business, authorities and filmmakers in Ukraine in order to produce high quality competitive local films. The meeting’s main conclusions were that Ukrainian directors cannot exist outside of current world tendencies and processes and that state institutions have to work out well-balanced policies concerning the film industry. Otherwise, there is a strong risk of our country turning into a producer of TV serials and low-quality "out-sourced" products for the Russian market (currently already 80% of TV soap operas of Russian channels are produced in Ukraine). The participants of the meeting also talked about the possibility of making a difference through public initiatives, such as "KinoLev."

Anastasiya Rybytska was a curator of the meeting and Bohdan Shumylovych moderated the round-table discussion.

It is worth noting that the main goal of the "KinoLev" festival is to show independent films, to propagate and explain them, and to talk about what is happening today in the world of film art. In addition, the festival aimed to popularize synthetic artistic film projects in general. The festival open-air showings took place in the courtyard of the Museum of Ideas.