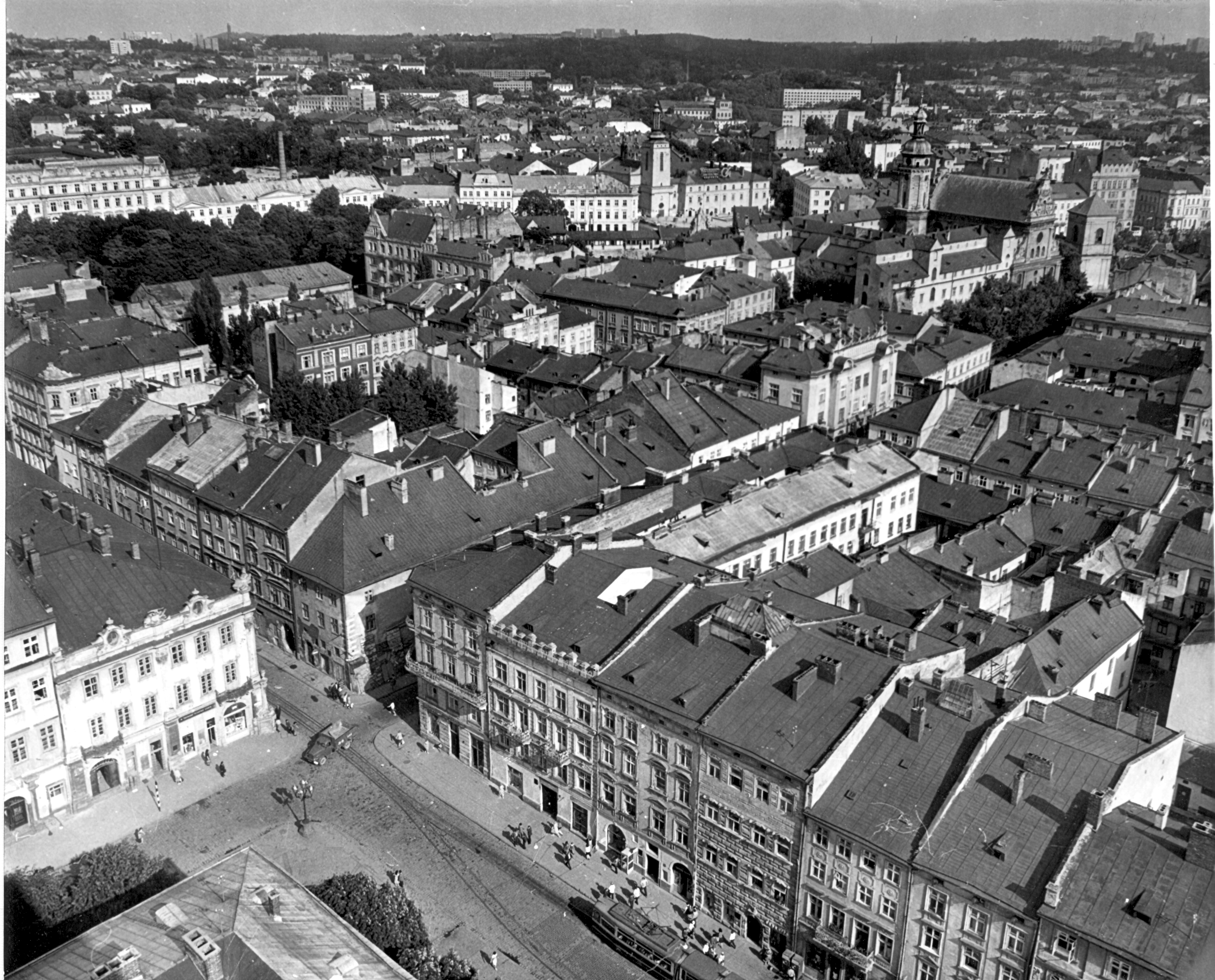 This project looks at the concept, infrastructure, and legacies of the "Soviet historical city." Lviv is a case of a city with one of the largest number of historical monuments in both Soviet and independent Ukraine. A major urban center of the "Soviet West" in the second half of the 20th century, it was envisioned as a place with a "bright industrial future" in the 1940s, to an "industrial reality" in the 1950s, to emerge in the 1970s as a center of historic heritage and tourism. It has kept this position in contemporary Ukraine. One of the central research questions is how the prominent presence of the pre-Soviet built environment in heritage practices shaped the Soviet experience in the field of heritage protection, but also more generally in revisiting the concepts and roles of city centers. Furthermore, how did such practices and attitudes towards the historical built environment develop over several decades across the 1991 divide? How did heritage practices impact discussions, attitudes, and debates over heritage in post-socialist cities? How the infrastructure of institutions, technical expertise, preservation, and promotion enhance interactions between the local intelligentsia (especially architects) and bureaucrats at the regional, republican, and all-union levels of Soviet governance, as well as at international institutions? Through the lens of one case study, this research project engages with broader issues of changing relations with built environment in borderland cities, networks and milieus of architects and other urban focused professionals, heritage practices, and city branding in the second half of the 20th century in Eastern Europe.

Sofia Dyak, "Engaging with Jewish and Soviet Sites: Heritage, Legacies and Public in Lviv," at the international workshop "ACCOMMODATIONS: Positive strategies for documenting, conserving and re-inhabiting ‘outmoded’ spaces in Poland and East Central Europe," at the Heyman Center for the Humanities, Columbia University, October 22-23, 2015.

Сover Image:  A view of South-Eastern Part of the City Center / Pshenychny Kinofotofono Archive of Ukraine, 2-142107