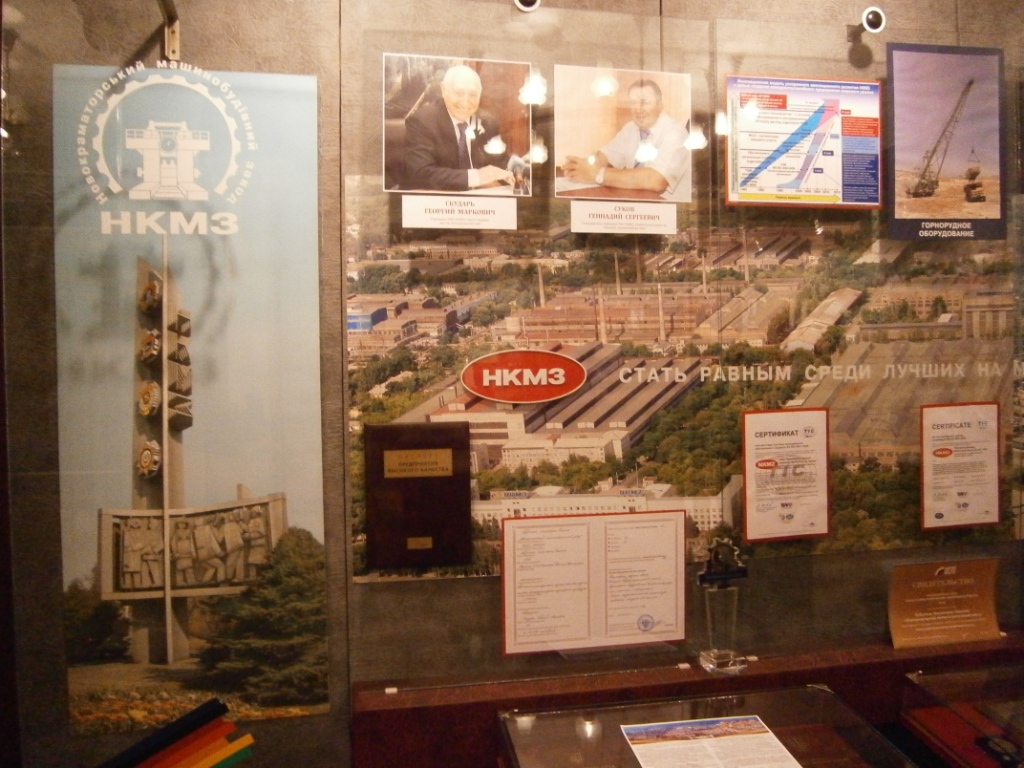 This project focuses on the industrial heritage and late Soviet leisure practices, especially tourism in the industrial areas, tourist images of industrial cities, and post-Soviet initiatives of industrial heritage use and preservation. Tourism and visiting heritage sites in industrial areas in 1960-80s offers a good case for examining the process of constructing new social identities combining both ideas of proletarian pride and growing consumer demands. This project pays attention to different factors of change, such as official tourism regulations, tourist strategies, development of tourist infrastructure, and contextual performance of social and national identities. The growing body of research in late Soviet tourism and leisure still lacks sensitivity to regional and local contexts, and so this study concentrates on several questions: how did the new understanding of "a Soviet way of life" in 1960-80s impact national identity construction? How did internal and foreign tourism in late Soviet Ukraine contribute to the formation of different images of the regions and regional centers, and what kind of cultural values were attributed to industrial centers and particular objects? What kinds of possibilities for and ideas of heritagization emerged after 1991, in the context of de-industrialization, the advent of new forms of leisure and consumption, "national revival", Soviet nostalgia, commercial interest, and a growing awareness of international examples of dealing with industrial heritage?

Сover Image: Part of the exhibit in the museum of the Novokramatorskyi Machine Building Plant, 2016.