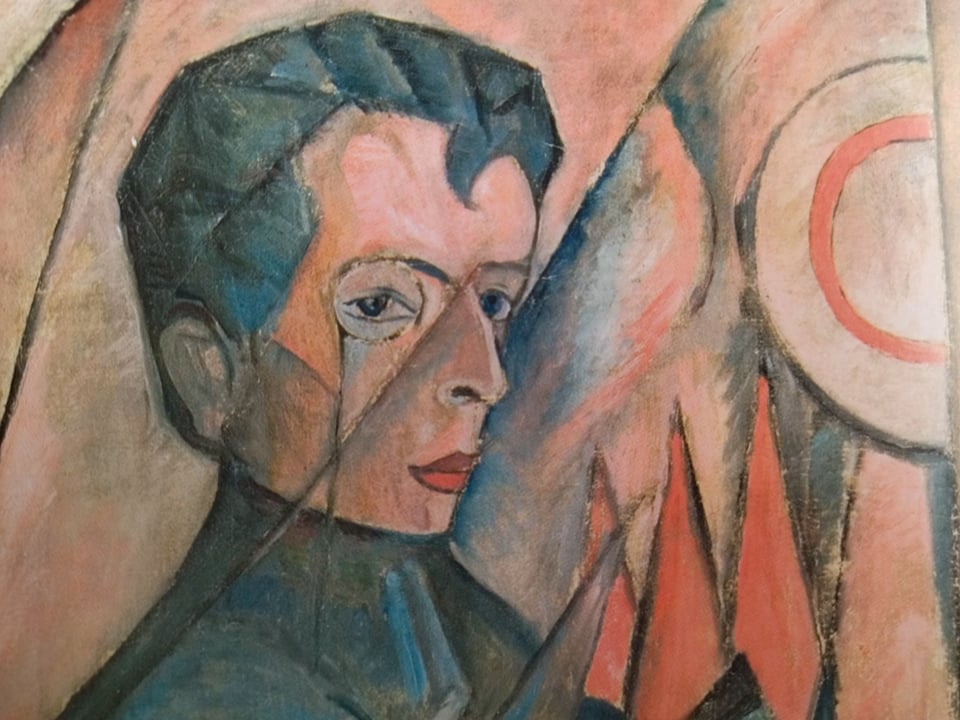 We invite you to the online lecture by Dr. Piotr Rypson "Lviv Avant-Garde Interlude: Intercultural Sources of the Polish Avant-Garde." This lecture launches the program "Urban Scraps: Space, Media and Visuality."

This lecture is focusing on the role of the ex-futurist Bruno Jasieński, who worked as a magazine chief editor during his short Lwów/L’viv biographic episode. In 1923 the poet married Kara Arem, the daughter of a wealthy Lviv merchant and connected his life with the city. In 1925, couple left for Paris, where Jasieński worked as a correspondent for Lwów’s magazines "Wiek Nowy," "Kurier Lwowski," and "Gazeta Poranna." In the richly illustrated magazine "Winnica," published by "Ateneum" and targeting the bourgeois Lwów milieu, Jasieński offered a panorama of erotic literary forms and artworks, engaging in the process of magazine creation his past futurist public image.

The event will run on ZOOM, with the livestream on youtube. To join the discussion, please, register.

Language: Ukrainian and Polish, zoom will have the simultaneous interpreting.

"Urban Scraps: Space, Media and Visuality" is a series of lectures on the city, culture, and history implemented in partnership by the Center for Urban History (Ukraine) and Adam Mickiewicz Institute (Poland).