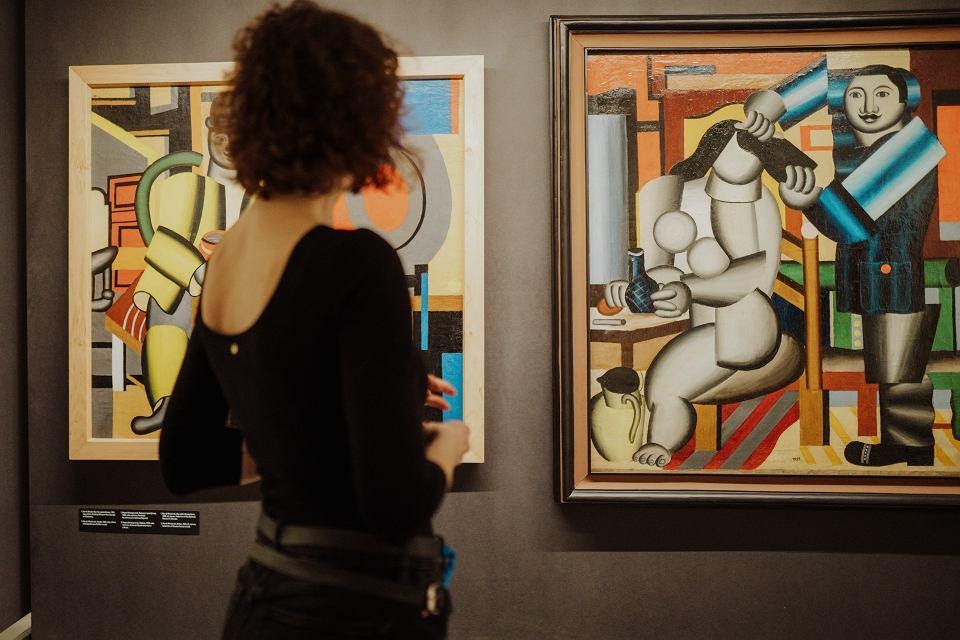 A series of lectures on the city, culture, and history implemented in partnership of the Center for Urban History (Ukraine) with Adam Mickiewicz Institute (Poland).

The project was born as an attempt to reflect on certain urban phenomena in the 20th century from a transnational perspective. The city of Lviv entered the 20th century as an Austrian imperial place, a center of Polish, Jewish, and Ukrainian communities that co-existed, conflicted, and mutually enriched each other. Over the century, the city has gone through a complicated transformation, from a stronghold of Polish political and cultural values to a fortress of Ukrainian national traditions and aspirations. Over this time, the city has lost its Jewish and Polish citizens and was Sovietized; it has transformed in terms of spaces and cultures. Can we compare and keep within one narrative different periods and different ethnic or cultural traditions of the same city? How do we tell the "shared history" about the pre-war and inter-war period in Lviv (1920/the 30s) and late Socialism (1980/90s)? We are convinced that these periods of time combine different aspects of a transit culture and different forms of multiculturalism, both Austrian imperial and Soviet Socialist.

The series of lectures focus on Lviv and East and Central Europe from different perspectives. The lectures will lay the basis for a study course about the two periods in the 20th century, when Lviv and the region, in general, hosted the construction of modernist (such as Avant-Garde) and post-modernist art practices. We will focus on the urban visual range that at different times has inspired Avant-Garde or underground artists to create hybrid cultural phenomena. That is why the project title includes such elements as "urban fragments," "space," "city," "media," and "visuality." The study course will include video lectures by Polish and Ukrainian specialists, each responsible for a separate unit. Every story will discover a certain aspect of urban visuality, and video narratives could be supplemented with other sources such as visual materials and reading texts.

In May-July, 2021, we would like to offer a part of the future study course through online lectures from the authors. The lectures will tell about the phenomenon of urban scraps and urban fragments in the legacy of modernist painters. We will learn about how the media could be transit phenomena and how art forms could ruin the strong ideological frames. We are going to see how the Lviv Avant-Garde was building, how the street was becoming a source for inspiration of artists of Lviv Modernism, and how street art has been important political self-expression also today.