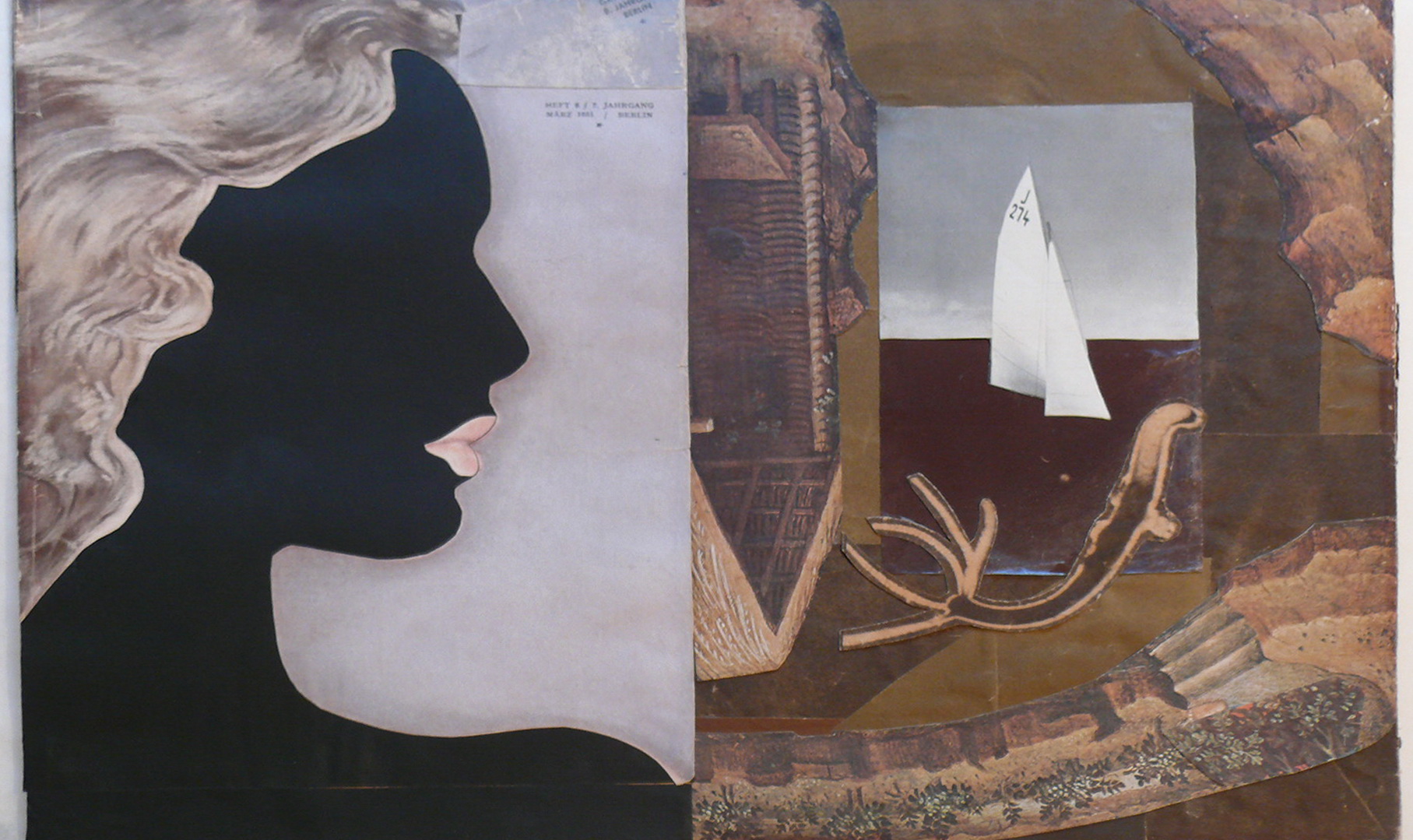 Welcome to a talk on the heritage of Lviv Avant-Garde, such as on the challenges faced by researchers, museum workers, and artists in exploring and promoting the 1920/30s artistic heritage. The impetus for the talk will be offered by a  film screening "Surrealists from Lviv" (Nadrealiści ze Lwowa, 2008),  and the presentation of the work on the book about the Artes Group.

Today, there is a special keen interest in the Avant-Garde heritage in Ukraine. How is it studied and represented? What does this movement imply in terms of place, time, and personalities? Why are local contexts of Avant-Garde so important to go beyond the ethnic, and the national dimensions? The answers to these and other questions are highly instrumental to build new narratives of history and modern art of Ukraine, and to include it into the European and global context.

The history of the Artes group and of the Lviv milieu of Avant-Garde artists remains an under-represented chapter of Ukrainian art. The group was founded in Lviv in the late 1929, upon return of young and radical Lviv artists from their studies in the Modern Academy of Fernand Léger, and from other European centers. The group included artists from different communities in Lviv, such as Polish, Jewish, and Ukrainian. The establishment and activities of the group were connected with the world art centers, Paris in the first place. The group included, among others, Jerzy Janisch, Ludwik Lille, Roman and Margit Selski (the only ones who stayed in Lviv after the war), Henryk Streng, Aleksander Krzywoblocki, Pavlo Kovzhun, Tadeusz Wojcechowski, a.o. The history and heritage of the Artes group is now the shared cultural heritage of Ukraine and Poland.

The film "Surrealists from Lviv" (Nadrealiści ze Lwowa, 2008) tells about the Artes art group. The director Wojciech Grabowski combines in the film the documented sequences of Lviv streets and urban life with the works of Artes members, thus highlighting the idea of important impact of the city on the development and nature of their creative work. It was in Lviv that the young Avant-Garde artists took inspiration from urban folk lore and kitsch, and also were familiar with the recent trends of world art. Therefore, according to Grabowski, the phenomenon of the so called "Lviv surrealism" was made possible.

The project to prepare the publication of Ukrainian translation of the only available fundamental research about the Artes group is the first attempt to actualize the heritage of Lviv Avant-Garde targeting broader audiences. The project includes translation, editing, and publication of the monograph by a Polish art historian Piotr Lukaszewicz "Artes Art Group (1929-1935)". The book is a fundamental publication on the history of the interwar period in Western region, and is well known to specialists as a basic source, even though it saw the world over 40 years ago. The printed copies were scarce, while it has never been translated into Ukrainian. See more details on the project at the link.

The talk involved Malgorzata Radkiewicz, a professor of Jagiellonian University, Roman Yatsiv, a vice rector for academic research of Lviv National Academy of Arts, Tetiana Vuyeva, research fellow of the Andrey Sheptytskyi National Museum in Lviv, and Iryna Matsevko, a deputy director at the Center for Urban History.

The academic supervisor of the project – an independent curator and researcher Andriy Boyarov.

The event is organized in partnership with the National Museum in Lviv.

The project is implemented as supported by the Ukrainian Cultural Fund and the Adam Mickiewicz Institute.