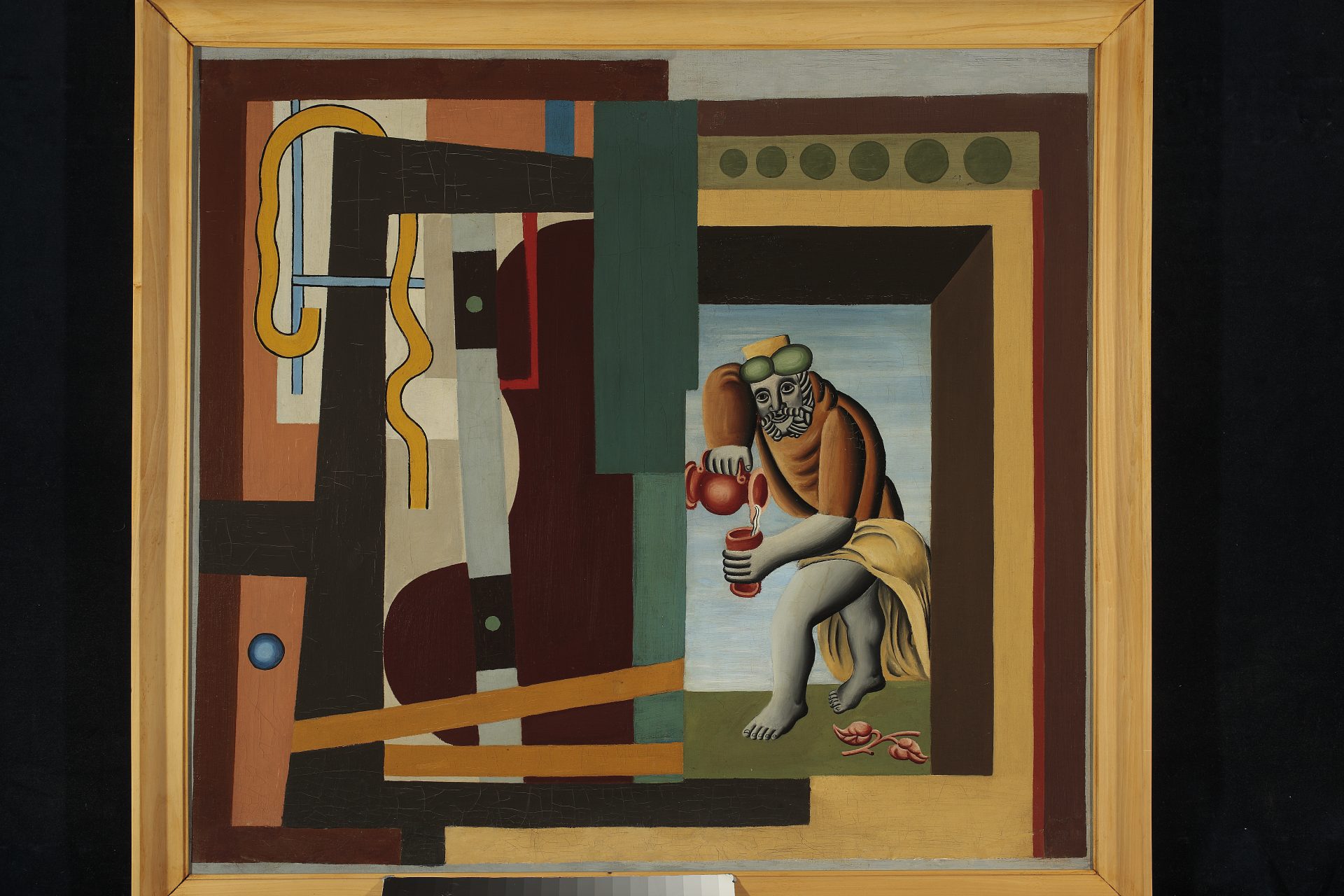 The lecture will bring us closer to the art of a Lviv modernist, and a post-war Warsaw-based artist Henryk Streng / Marеk Włodarski. The pieces by a Polish Jewish artist present the starting point for reflection on three largest problem areas in the 20th century culture, such as non-Western modernisms in visual arts, social political engagement through artistic expression, and cultural identity.

The lecture’s objective is to reject the rhetoric of Paris impact on Central-European artists and to shift the focus on efficient art practices originating from locality and identity of place (here: Lviv of the 1920s). Next, the lecturer will start the polemics with the narrative treating art through the opposition "modernism – socialism" instead of thinking in the framework of smooth socialist modernism. The researcher tries to raise the value of the wartime and camp artifacts, and to draw attention to the war as the event with long-term consequences for people, identities, and art. The lecture will represent the outcomes of work on the curator project for the exhibition of Streng/ Włodarski developed with support of the Ministry for Culture and National Heritage of Poland.

Before the lecture, we shall listen about the milieu of Lviv Association of Artists "artes", including Henryk Streng / Marek Wlodarski, from Andrij Bojarov, a visual artist, an independent curator and researcher. The story of the "artes" group and Lviv avant-garde milieu of the interwar period is still an underexplored chapter in Ukrainian art (or rather, it is not "included" into it). The group was founded in Lviv in the late 1929, upon return of young and radical Lviv artists from their studies in the Modern Academy of Fernand Leger and other schools in Europe. The association included several artists of different ethnicities – Poles, Jews, and Ukrainians, while its establishment and activities were related with the world centers, mostly Paris. Its story is definitely a common asset of visual culture of Ukraine and Poland. The Association included, among others: Jerzy Janisz, Ludwik Lille, Roman and Margit Selski (the only ones staying in Lviv after the war), Henryk Streng, Aleksander Krzywoblocki, Pavlo Kovzhun, Tadeusz Wojciechowski, a.o.

The lecture will be held in Polish with simultaneous translation into Ukrainian.