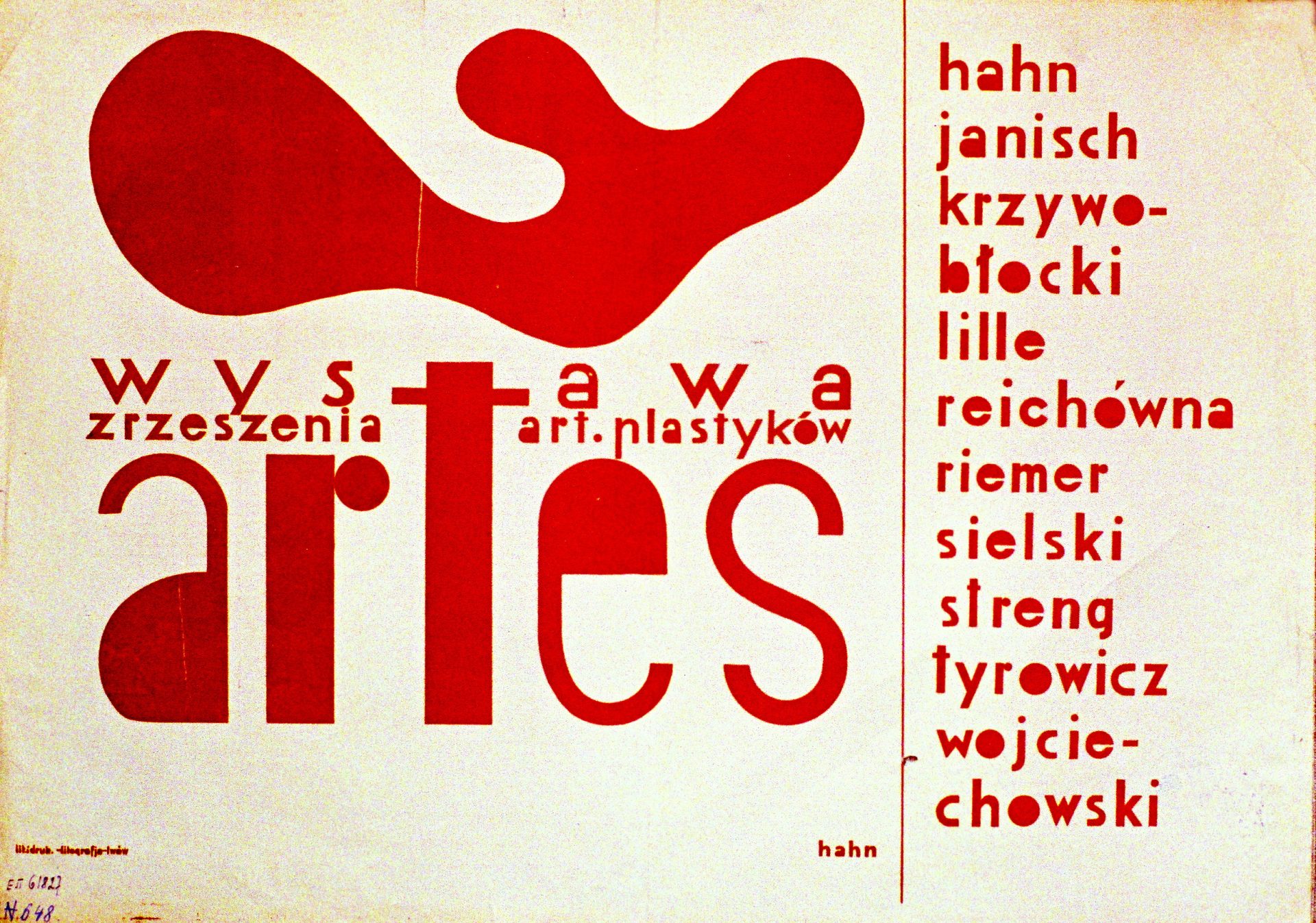 Today, in Ukraine, there is an especially keen interest in the Avant-Garde heritage. What is the approach to research it, represent it, and what does the movement tell us in terms of place, time, and personalities? Why are local contexts of Avant-Garde so important to go beyond the ethic and national frame? The answers to these questions, among others, are especially relevant for the production of new narratives of history and modern art in Ukraine to include it into the European and global context.

The research and promotion of Lviv artes art group can be used to confirm the current challenge for Ukraine in comprehending the interwar art heritage that was part of the making of new projects and visions in different states of those times such as the Soviet Ukraine and Poland. The process of cognition, comprehension, and inclusion of this heritage into contemporary art narrative of Ukraine is very slow. It requires and inspires the production of a different understanding of what canon of national culture is and how to change it in order to fully show the richness, the intensity, the tension, and diversity of the 20th century cultural processes.

The history of the artes group and of Lviv milieu of Avant-Garde artists still remains a little known chapter in the art of Ukraine. The group was founded in Lviv in the late 1929, upon return of young and radical Lviv artists from their studies in the Modern Academy of Fernand Léger and other European schools. The union included artists from different communities of Lviv such as Poles, Jews, and Ukrainians. Its emergence and activities were related to the world art centers, predominantly of Paris. The group included, among others: Jerzy Janisz, Ludwik Lille, Roman and Margit Selski (the only ones who stayed in Lviv after the war), Henryk Streng, Aleksander Krzywoblocki, Pavlo Kovzhun, Tadeusz Wojciechowski a.o. History and heritage of the art group artes is now a shared cultural legacy of Ukraine and Poland.

The lecture is an attempt to draw attention to the topic of Lviv Avant-Garde on the 90th anniversary of the foundation of the artes group. The lecture is based on the materials of the book by Piotr Lukaszewicz "artes Art Group (1929-1935)". The project of the Ukrainian publication of the book by Piotr Lukaszewicz on the artes group will be the first Ukrainian language research work on the artists. It is the first attempt to tell about activities and artistic legacy of Lviv Avant-Garde.