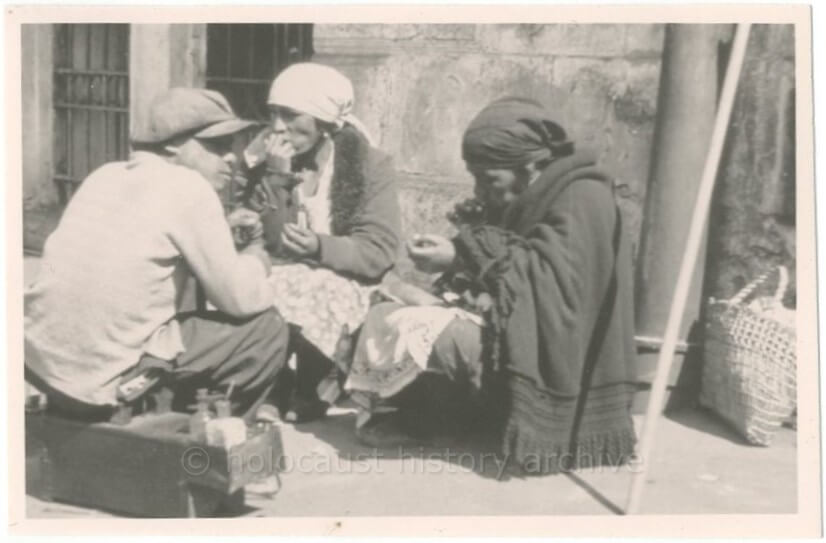 On the Outskirts of Genocide: Roma Community in Social and Urban Space of Lviv Under Nazi Occupation

Throughout centuries, Roma used to be part and parcel of social fabric of Lviv outskirts. One of the key periods in the history of the Roma community of the city and a sort of decisive moment was the Second World War. Establishment of Soviet rule, and later, of Nazi totalitarian rule implied development of a strict system of social control on the subject territories. The "disorderly" traditional lifestyles of Roma people would inevitably turn them into a risk group. It fully manifested itself under Nazi occupation.

The long-standing paradigm for persecuting the Roma within the Governorate General, in the historiographic and narrative tradition, implies genocide (ethnocide) similar to Jews. Recent studies of the situation in the district of Galicia and in its capital Lviv offer fair grounds for reconsidering the approach. The sources unknown before proved there had been large Roma community who had not been exterminated and had existed throughout the entire period of Nazi occupation. The comparative reconstruction of the situation of the Roma community suggests that in the actual political and legal practices of authorities as to local population they were treated as "non-Germans" (Ukrainians or Poles), rather than Jews.

The project was presented by Piotr Wawrzeniuk and Taras Martynenko. Piotr Wawrzeniuk covers the general picture of persecuting the Roma in Central Europe and its peculiarities in the district of Galicia, and Lviv as such. Taras Martynenko placed Roma community into local social and urban context and combine the topic with his research of the wartime Lviv.

The presentation was in English, with simultaneous interpreting.

The presentation was taking place as a part of the public program for the exhibition "(un)named".