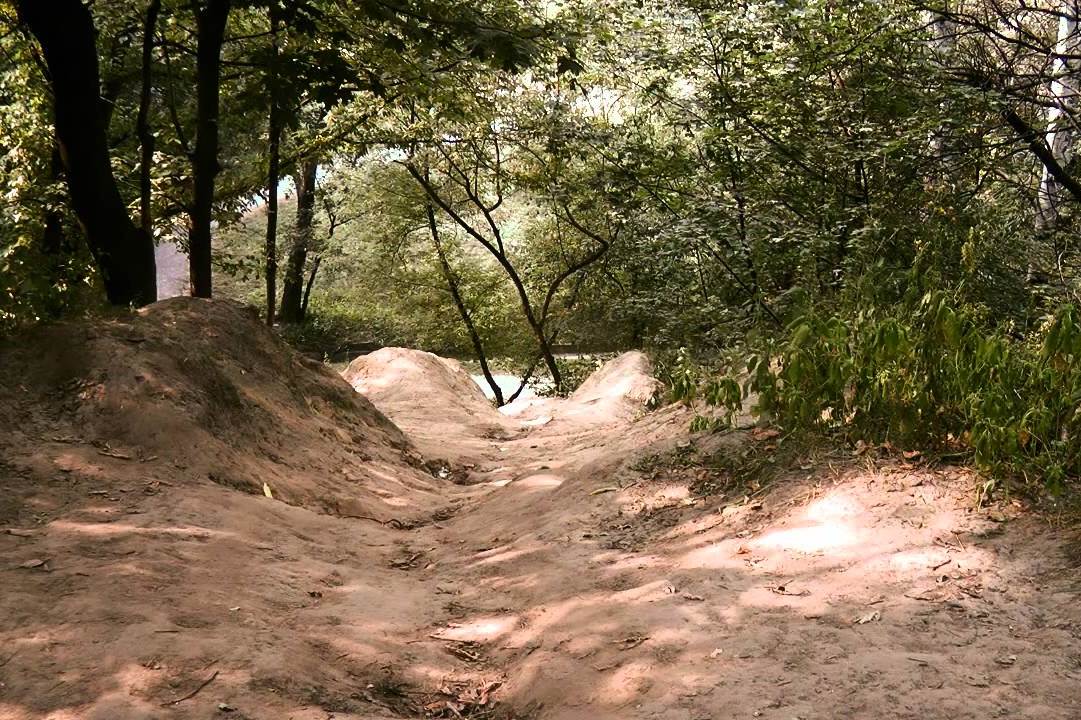 Dr. Karel Berkhoff described the current state of knowledge on Babi Yar (Babyn Yar) during the Second World War. In late September and early October 1941, for the very first time in history, a metropolitan city in Europe lost virtually all of its Jewish inhabitants to deliberate murder. Important issues that are becoming clearer but that still require much more study, include Jewish responses before and during the massacre; the extremely small chances for survival; the entanglement of non-Jewish Ukrainians; and the specific nature of the mass murder of Jews and Roma as compared to later shootings and gassings at the site. In addition, Karel Berkhoff discussed features of Soviet and post-Soviet treatment of this history, the ongoing attempts to improve the landscape of the former killing site, and his involvement in the development of a basic historical narrative for a Holocaust memorial center in Kyiv.

The lecture was in English, with simultaneous interpreting.

The open lecture is part of the international EHRI Seminar: "Advanced Holocaust Studies Today: Sources and Approaches" and a public program to accompany the exhibition "(un)named".