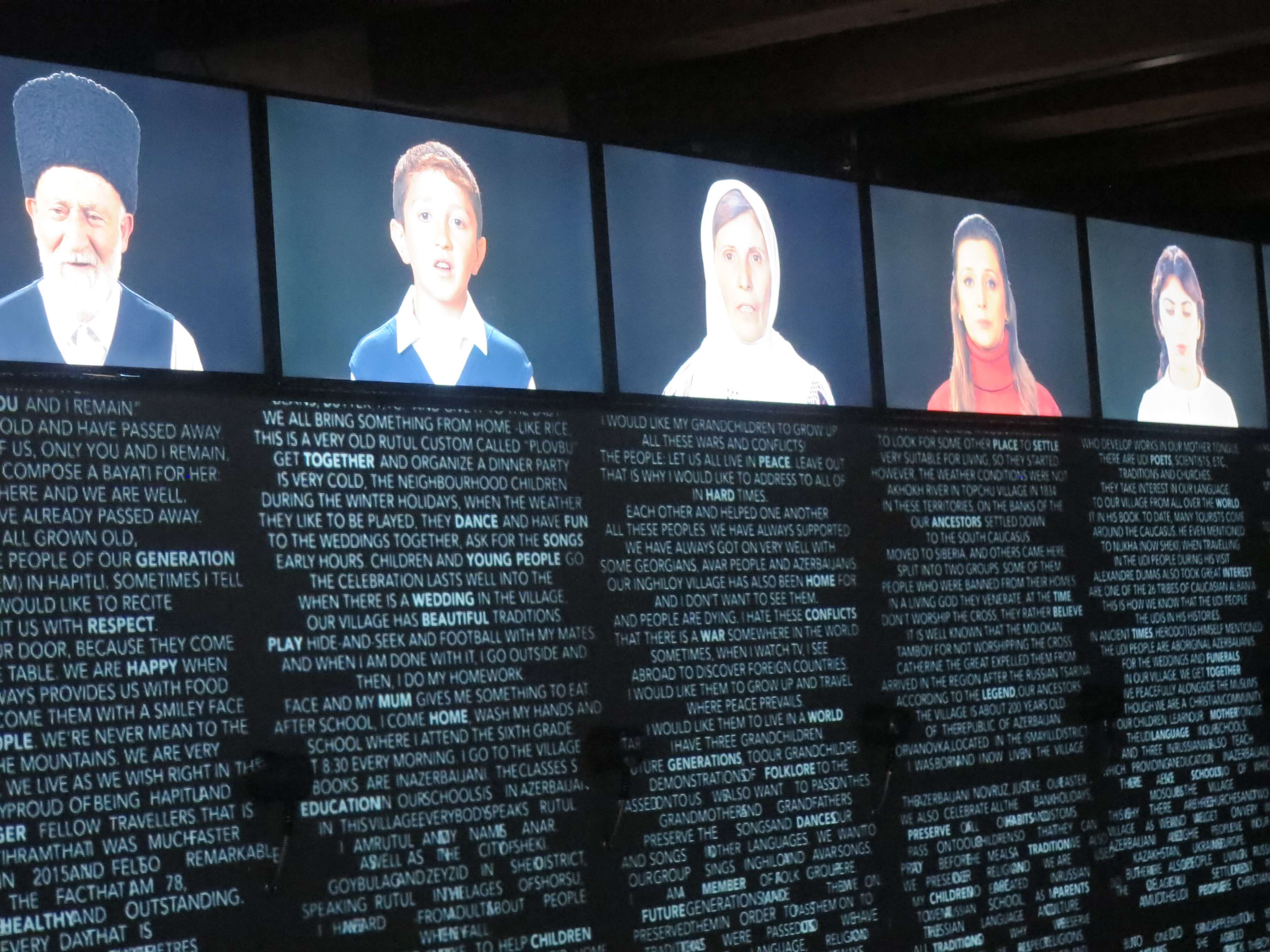 "When We Take a Look at Other Persons’ Suffering." Modern World of Film and Photography

The title of the lecture was related to the 2003 essay by Susan Sontag where she analyzed selected images and media stories to show how viewers, the common people, shape their vision of the world based on the media images. The American intellectual in the first place reflects on how viewers respond to dramatism and sufferings of others. She poses the question on where the room for vulnerability and compassion to others is found in such perception.

The lecture used samples of selected images and film fragments to illustrate different problems of the present world: from artistic visions to actual documents. The presented overviews will show the possible perceptions of reality, as well as of the painful and often controversial topics. It is important to note that the power of impact of images or film fragments does not necessarily have to be related to displaying violence or atrocities. Instead, a simple but very emotional story is often more convincing.

In the world dominated by mass media and visual culture, it is worth remembering that the ability to "look at somebody else’s suffering" requires two things from us as viewers. Firstly, special attention is needed to be able to notice the images. Secondly, one needs to be able to interpret things in order to understand their meaning and the response thereto.

The open lecture is part of the public program for the exhibition "(un)named".

Photo from the multimedia installation "Unity" by the Hypnotica  group of visual performance in the Azerbaijani pavilion at the Modern Arts Biennale 2017 in Venice. Author – Malgorzata Radkiewicz.